By:
Robert A. Siegel International

CHINA, 1897, 2.00 Orange & Yellow (96; Chan 102). Two singles originally forming a vertical pair but affixed in reverse orientation, intentionally uncancelled per postal regulations on Imperial Post Office Remittance Certificate originating in Peking on January 1, 1898 which was the inaugural day of use for the remittance service for remittance in Tientsin, China 1897 4c Brown (89; Chan 95) vertical pair affixed at right paying the corresponding 8c commission fee (2%) and tied by blue "Peking 1 Jan 98" dollar chop cancel (with "N" in "Jan" reversed) with additional strike below, numbered "No. 1" from Peking at top left and "No. 1" in Tientsin at top right, signed by E. Encarnacao who was the Director of Posts in Peking, few minor vertical and horizontal file folds, one thru top 2.00 and top 4c stamps

VERY FINE. A TRULY REMARKABLE FIRST DAY OF USE OF THE IMPERIAL CHINESE REMITTANCE CERTIFICATE FROM JANUARY 1, 1898, ESPECIALLY RARE USING THE 1897 2.00 ICP STAMPS. THIS IS THE EARLIEST OF THE LESS THAN 50 RECORDED REMITTANCE CERTIFICATES AND THE ONLY ONE KNOWN WITHIN THE FIRST MONTH OF USE. A NEW FIND TO CHINESE PHILATELY AND OFFERED FOR SALE THE FIRST TIME SINCE ITS ISSUANCE.

The Imperial Chinese Remittance System was introduced by Postal Circular No. 3 dated Nov. 17, 1897 with the first use set for Jan. 1, 1898. This new money order system was vital for the exchanging of money for an ever-expanding Chinese economy. Due to China's vast geographical area and population, this provided the safe movement of money through the post office. Regular postage stamps equaling the value of the remittance was affixed (and left uncancelled) and stamps equaling the 2% commission fee was cancelled at the originating post office.

The remarkable nature of this remittance certificate is highlighted by a few key points:

a) To date, only 47 remittance certificates are recorded. An updated census can be found here: http://filatelist.tripod.com/rc.html

) This is the only known example used on the first day - January 1, 1898. The next recorded example is over a month later on Feb. 9 from Canton to Shanghai.

c) The "No. 1" at top left and right indicate this was the first remittance used at either Peking or Tientsin. Remarkably, there are no other examples known used in Peking during the entire five year period of these certificates.

d) Despite their desirability, there are over 20 examples using the 5.00 Red Revenue. In contrast, only two are known using the 2.00 ICP. The other example was used in Dec. 1898 which was a single used with 2.00 ICP. A relatively small number of 2.00 ICP stamps were printed (owing to their large catalogue value compared to the rest of the set) and many post offices never received a stock for use. Only one defective cover has been recorded (which hasn't been seen in over 40 years). While this certificate is not a cover, it is the only known multiple franking of a 2.00 ICP on any document or cover.

e) This example is signed by E. Encarnacao who was the Director of Posts in Peking. It is interesting to note that such a high ranking official signed this document - likely since it was the first example the Peking Post Office used. (Image Magnifier) 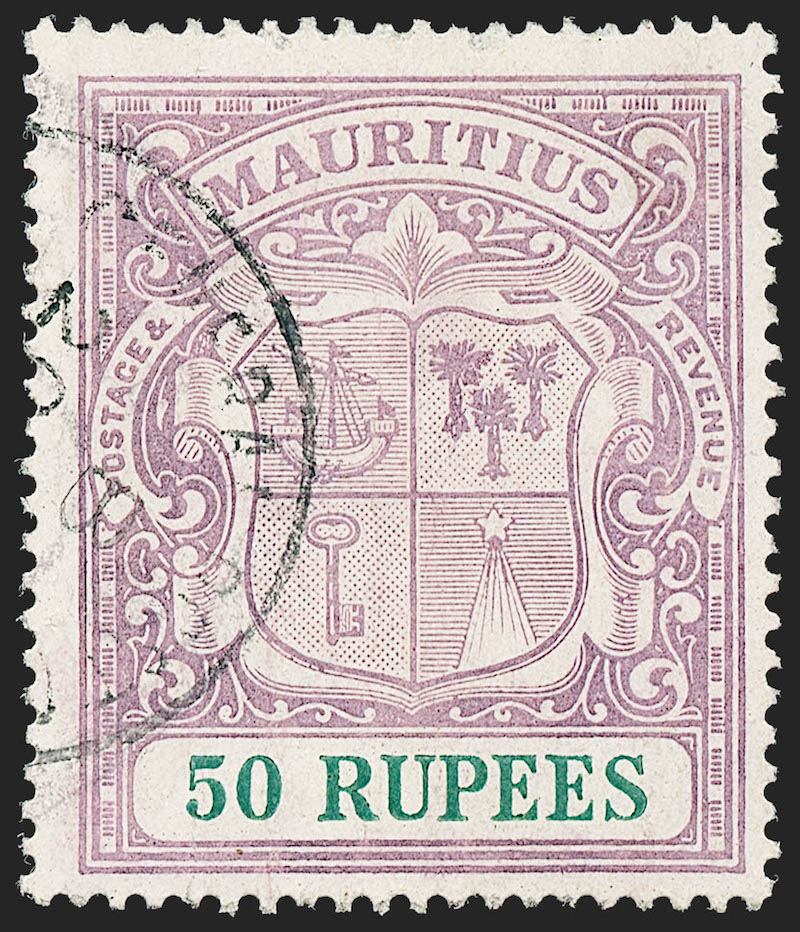 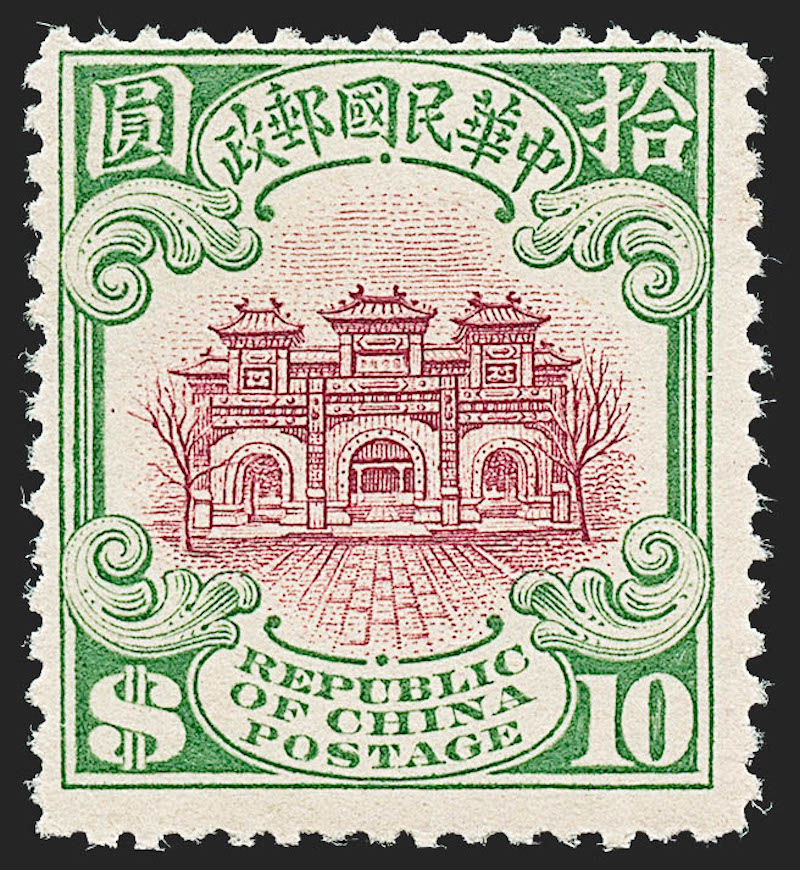 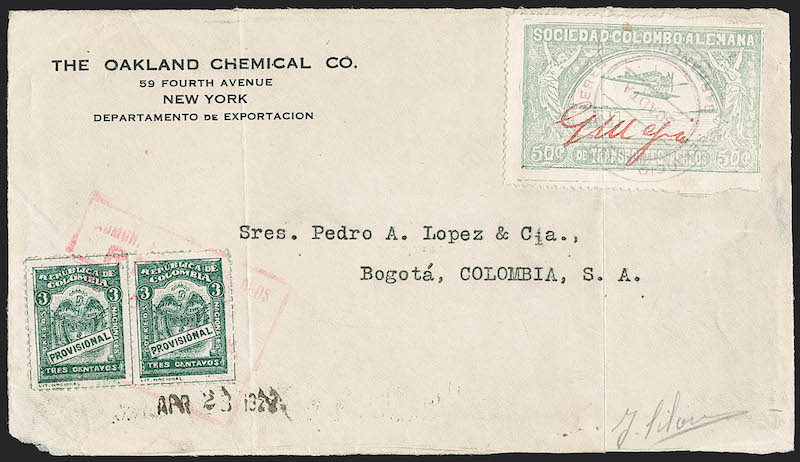 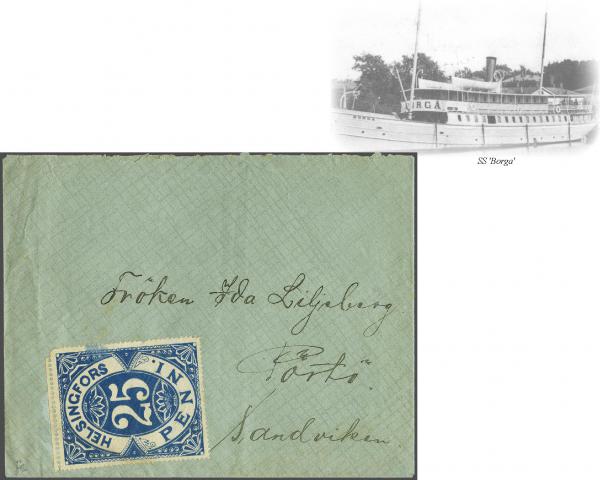