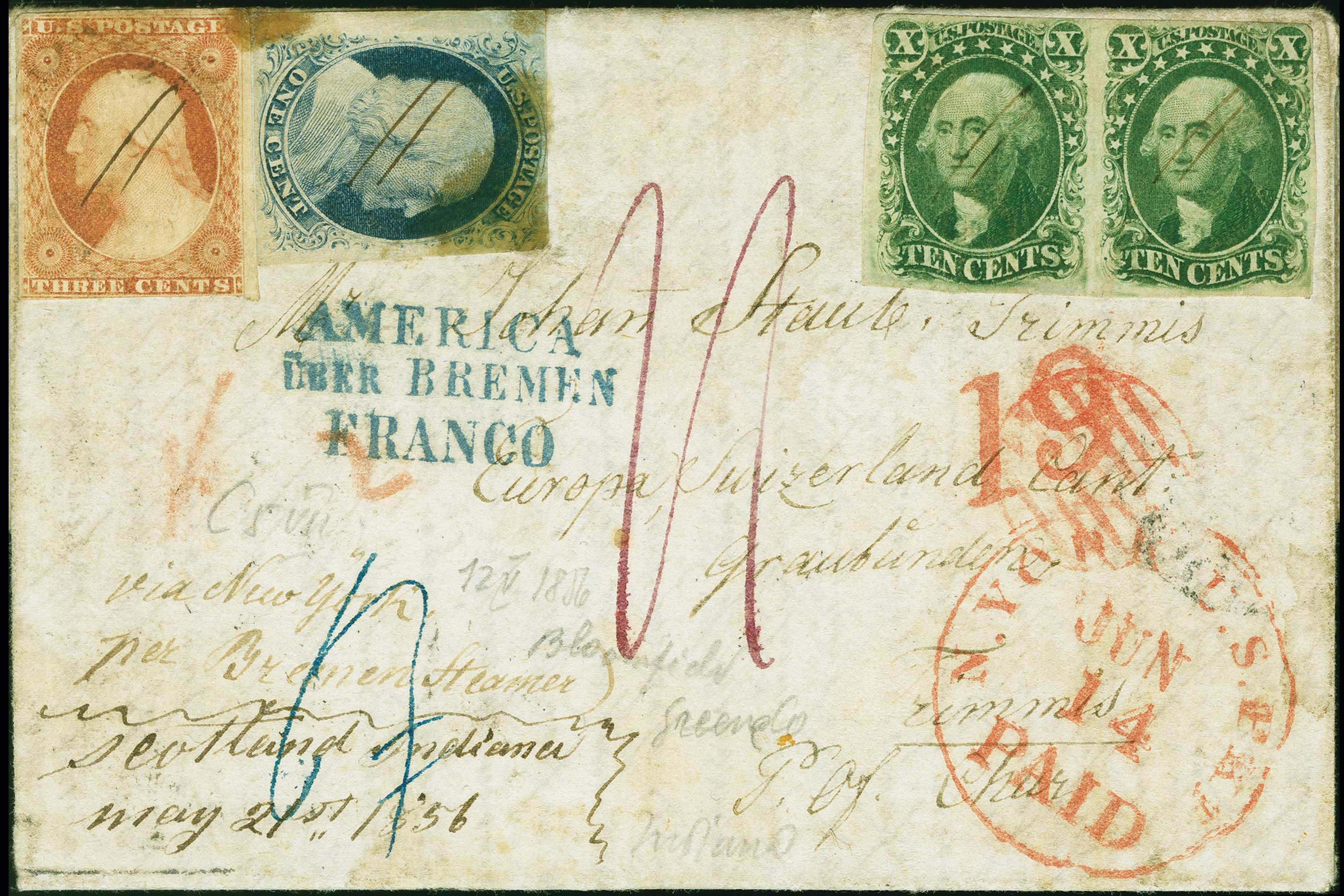 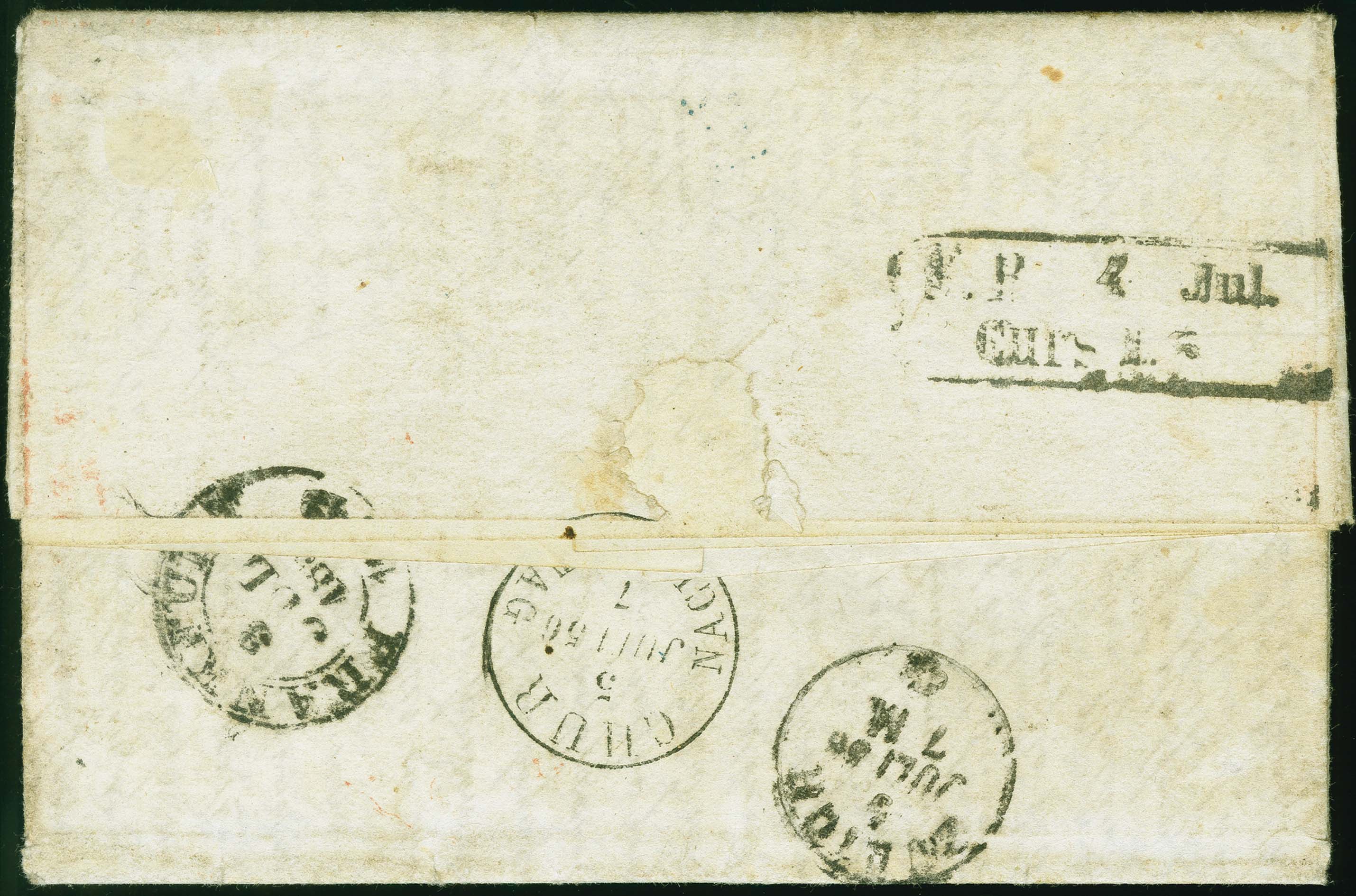 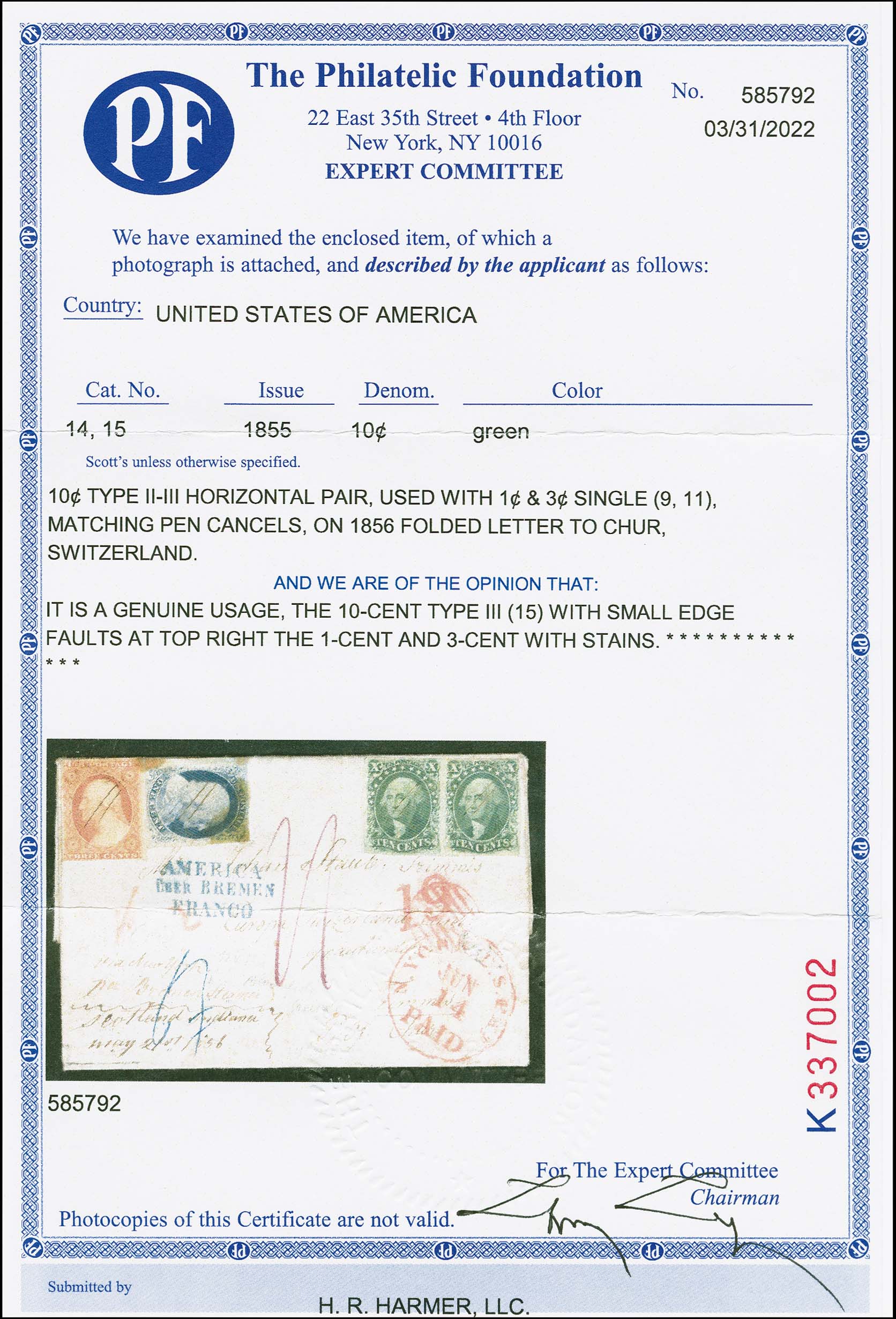 Harmers International With the continual encouragement of his former clients, who missed the presence of a Harmer family business in New York, Keith decided to re-enter the philatelic auction... Read More 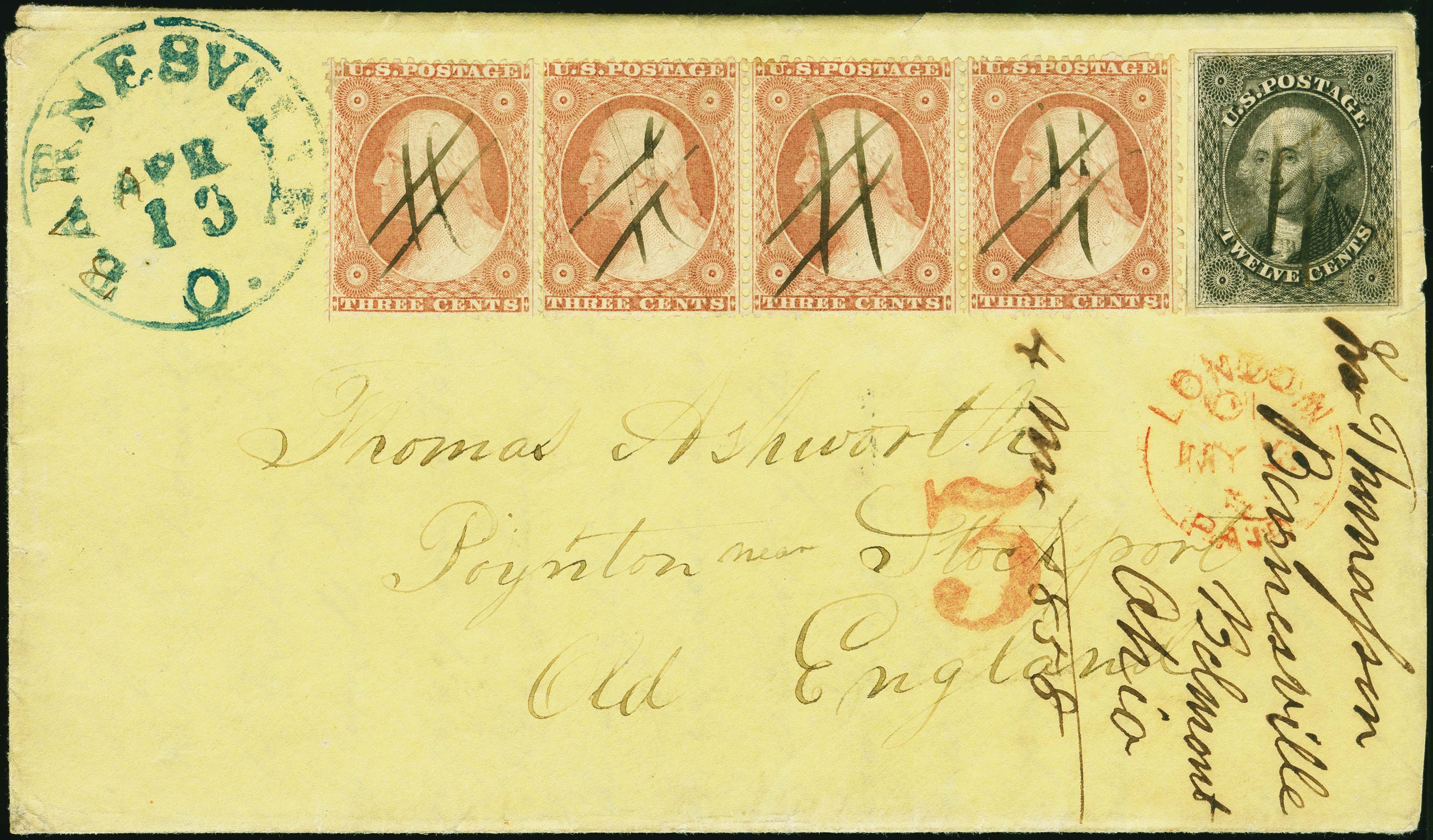 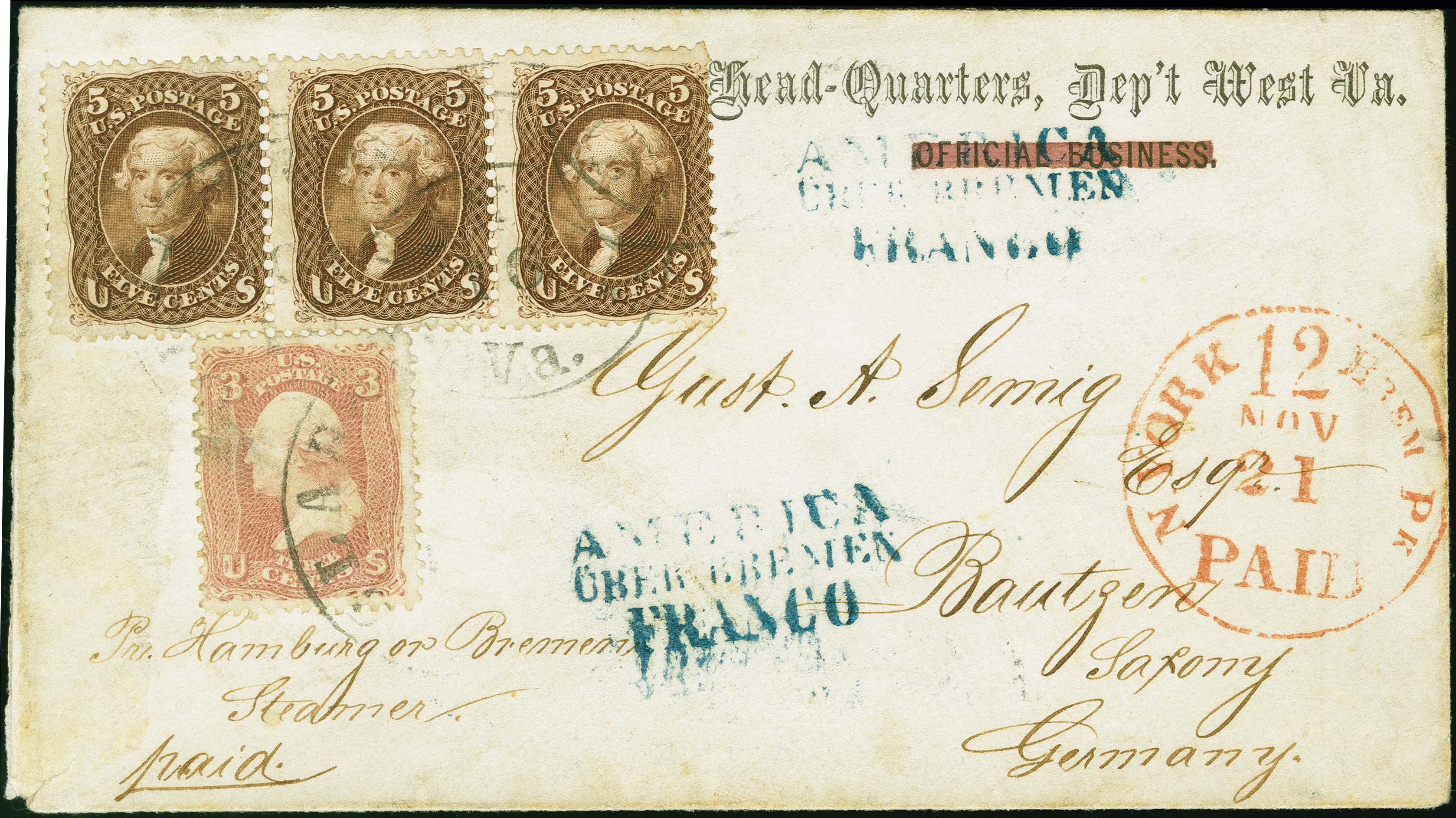 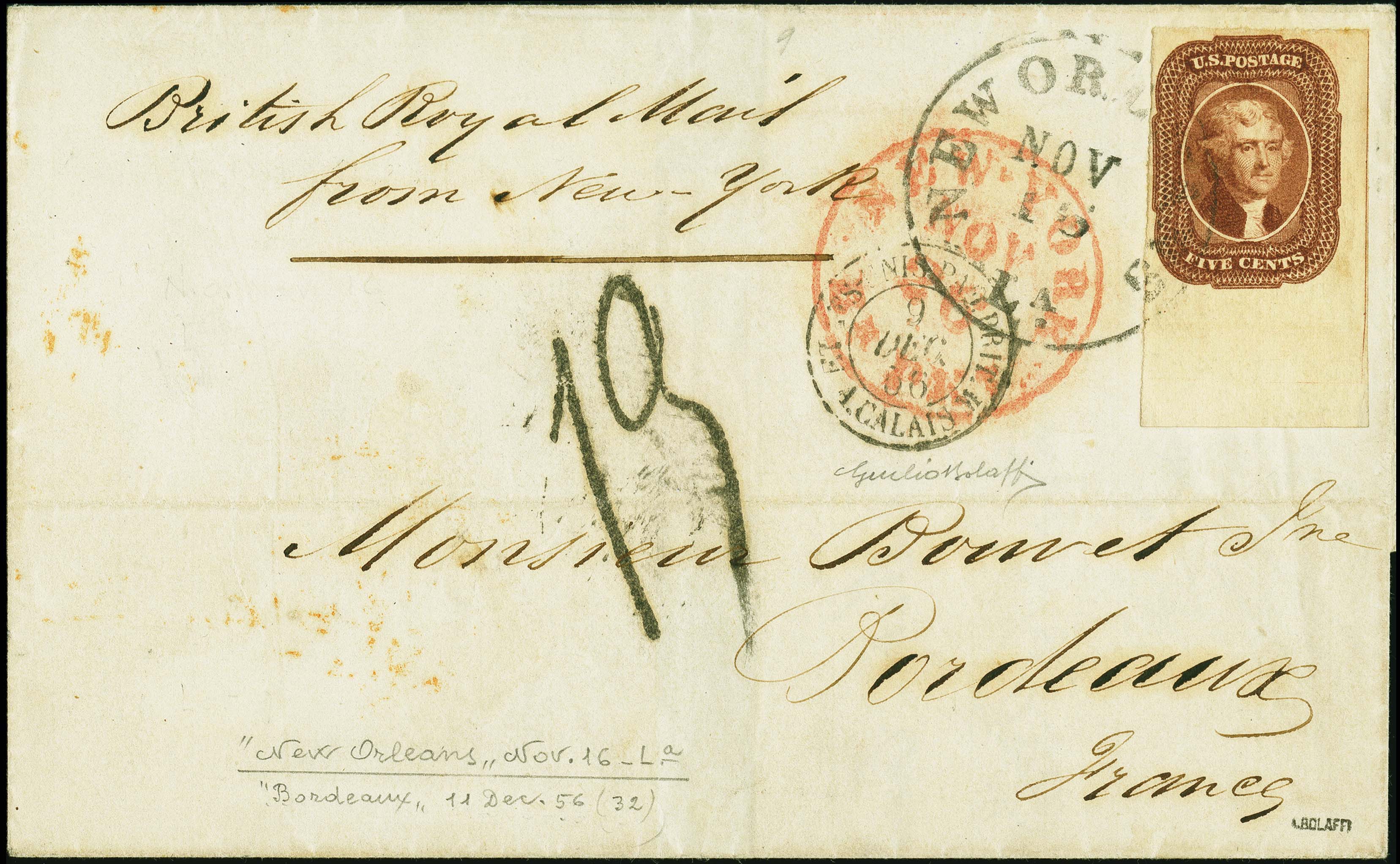 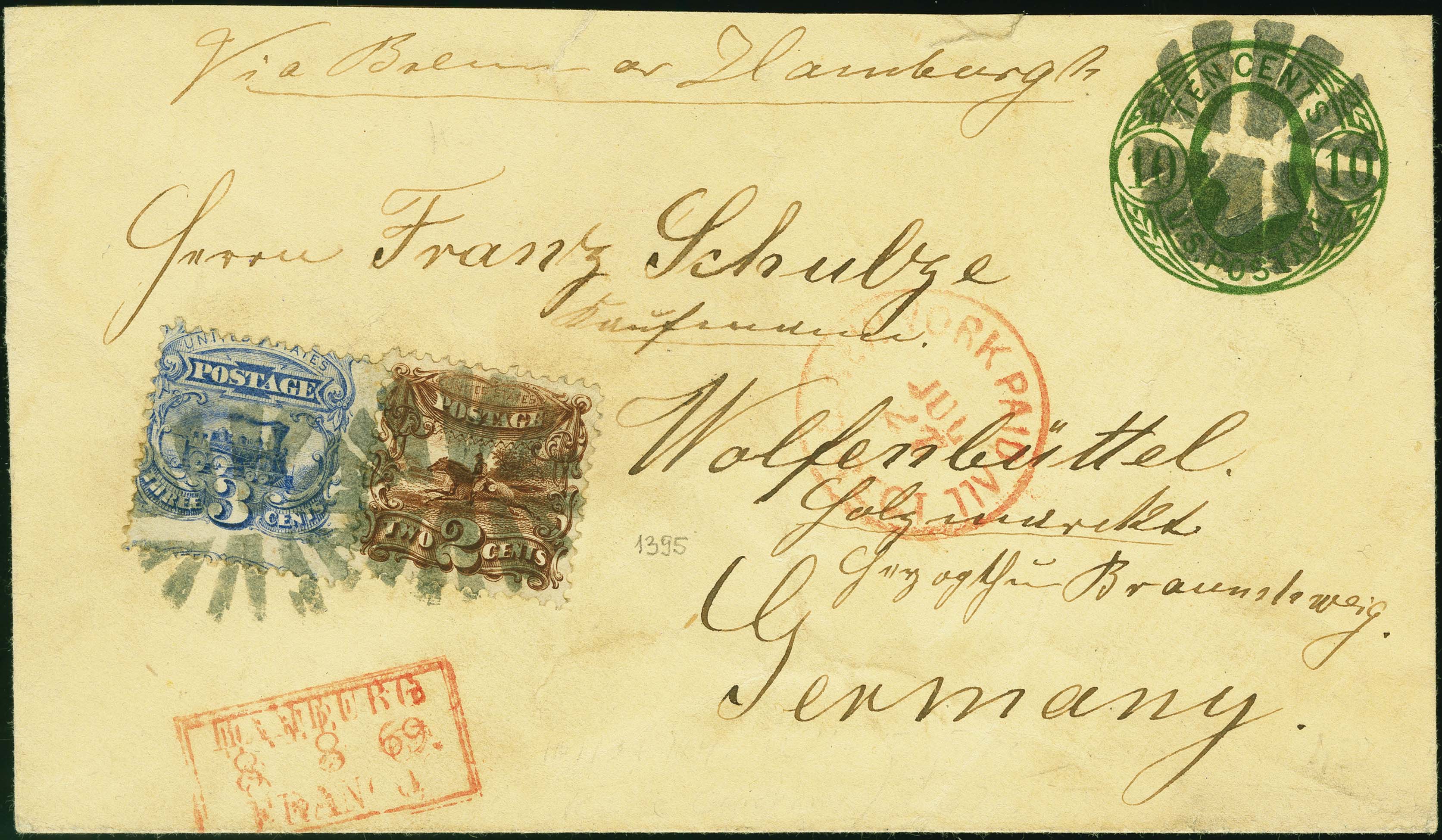 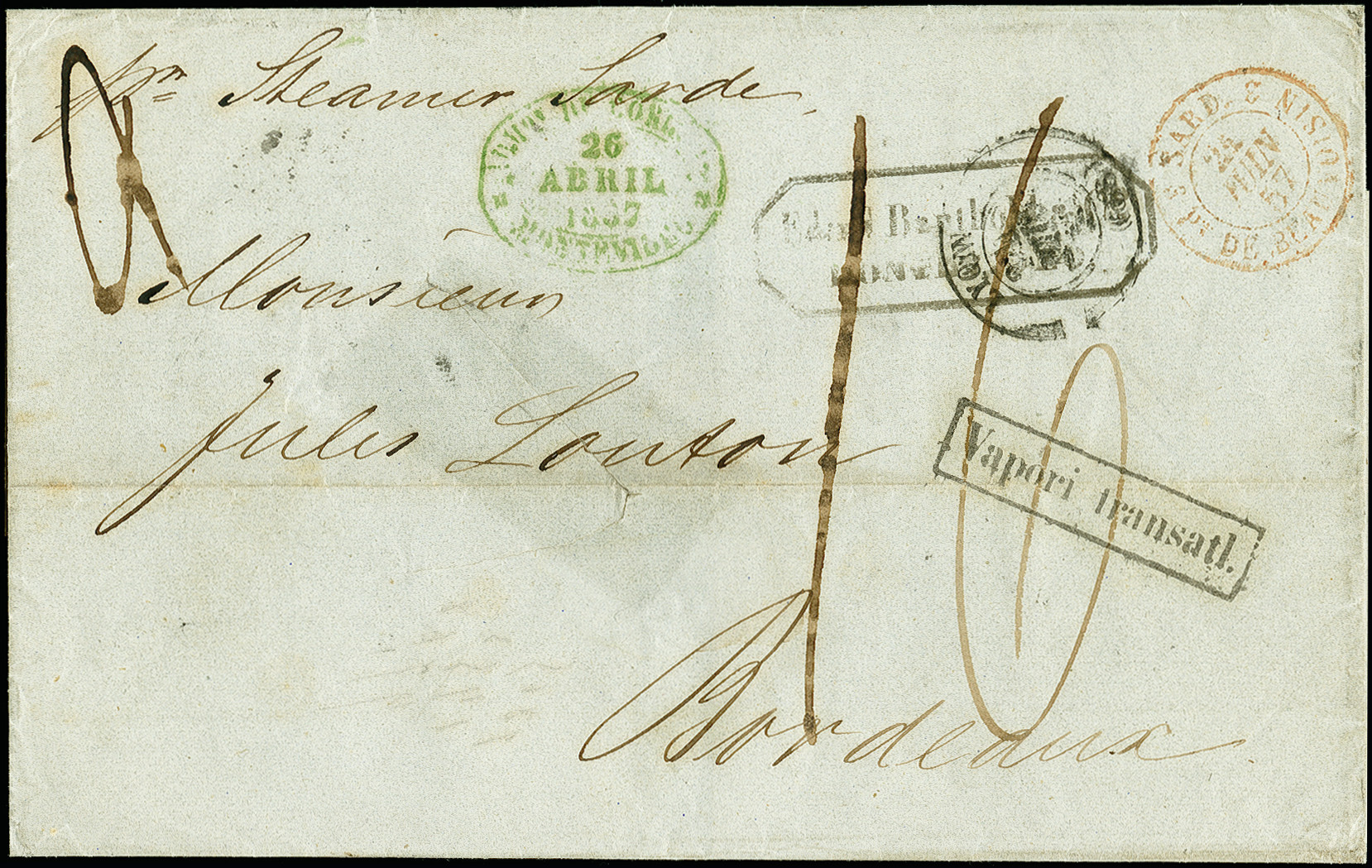 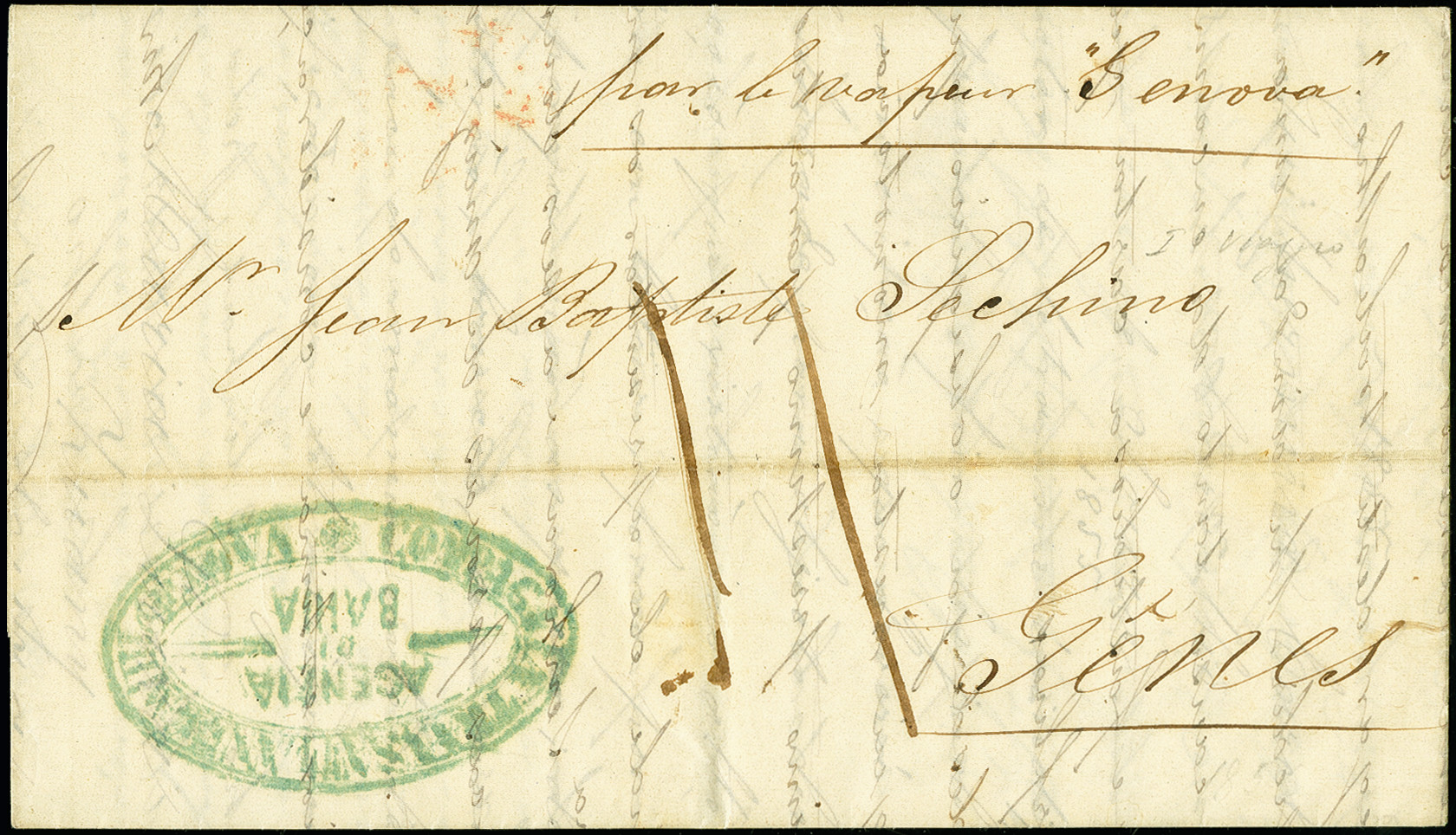 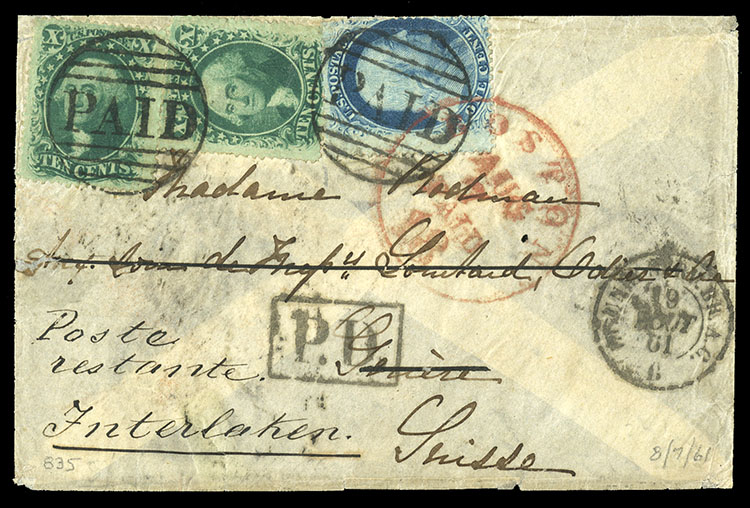 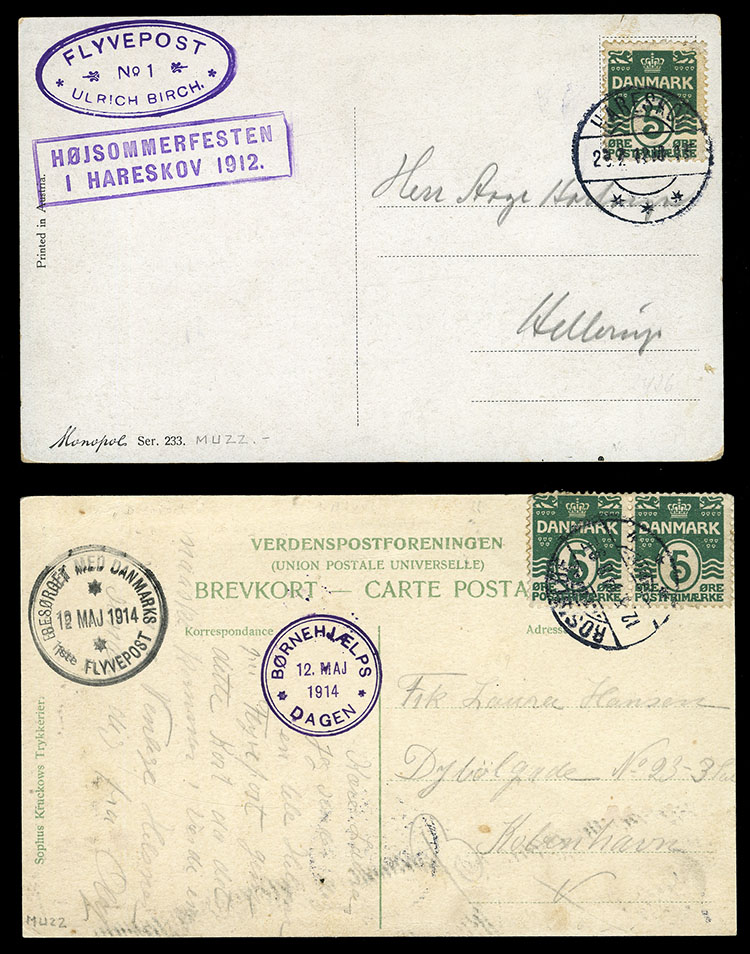