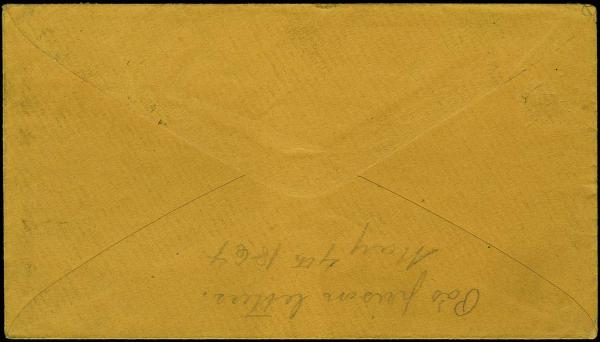 1864 Camp Oglethorpe Prison Letter, envelope addressed to "Mrs E R McNary/ Washington Pa" with US 1861 3c Rose (65) tied by cork killer with a nice strike of "Old Point Comfort Va Jul 24" cds alongside, ms on back side "Pa's prisoner letters/ May 4th 1864" and with the original enclosure datelined "Macon Georgia/ May 4 1864" (home of the Camp Oglethorpe Prison), Very Fine and choice; the Oglethorpe prison did not open until May 1, 1864, likely making this letter the earliest known from the prison.rnThis cover pictured and described, along with other covers in the McNary correspondence, in "Confederate Philatelist" Vol 6 No 10 (Oct 1961, the original journal is included with the lot). Lt. McNary's service in the Pennsylvania 103rd Regiment Volunteers is also described in detail including his capture during action at Plymouth NC, transport to Andersonville Prison, and subsequent transfer to Oglethorpe. rnrnCamp Oglethorpe Prison was located near Macon, Georgia. It was used to confine Union military officers during the last full year of the Civil War, 1864. The officers survived well. No ill-treatment was noted by the over 1,600 officers confined at Macon. Only one officer was shot and killed by a Confederate sentinel for crossing the dead line. The camp was located south of Macon on a sandy incline formerly used as the county fairgrounds. Shelter was provided for the Union prisoners as well as water and wood for heating. The old Floral Hall, a one-story frame building located in the center of the fairground, was used to house 200 men. A stockade 16 feet high and similar in construction to the Andersonville stockade, surrounded the enclosure.rnrnA raid on Macon in late July by General George Stoneman's cavalry persuaded Confederate authorities to remove prisoners from Macon to Charleston and Savannah. By the end of September 1864, the prison virtually ceased operation.Sale 3036: General Sale Session 1 - United States Stamps and Covers

H.R. Harmer was founded in 1918 by Henry Revell Harmer of London. In 1940, the firm opened its New York auction gallery and quickly ascended to the top ranks of philatelic auction houses... Read More 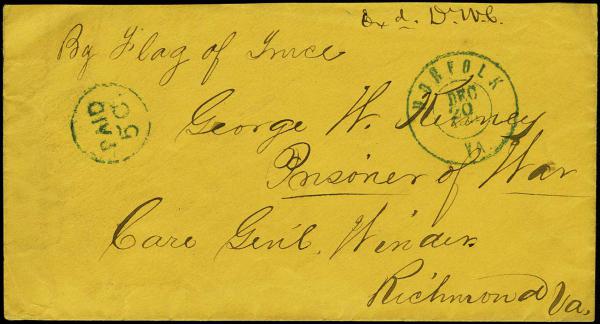 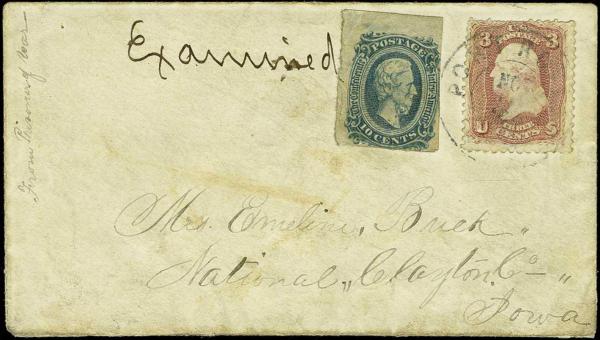 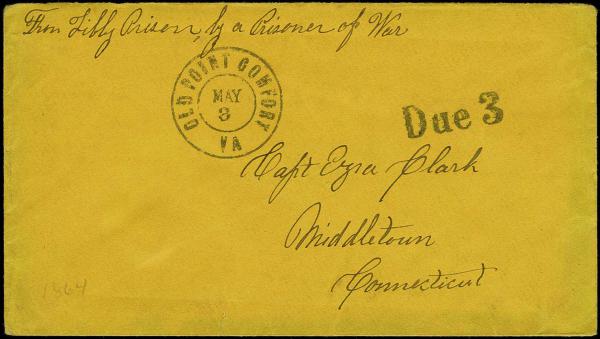 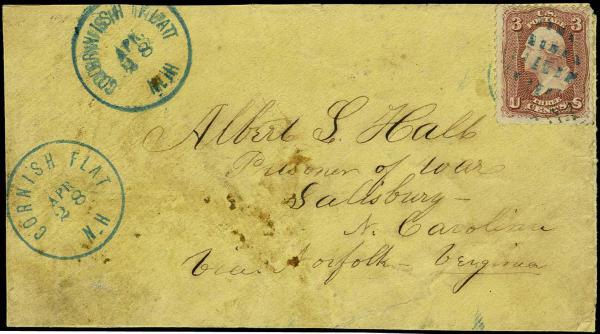