Sale 749 The Leo Malz Specialized Collections of Israel and Palestine

Forerunner Usages in Palestine, comprising over 60 picture post cards, either franked by French, Austrian and German stamps or printed on the reverse of postal cards, with some stamps/indicia surcharged in para or centimes, others not; cards feature a wide range of views, including Jerusalem, Bethlehem, Nazareth, Haifa, the Dead Sea, etc., with only an 1899 Christmas post card (with "Betléem/24.XII.99" special postmark) duplicated; cancels mostly Jerusalem or Jaffa, with several Caifa (Haifa) noted, as well as several Port Said transits, with blue and magenta noted in addition to the standard black, Good to Very Good, a fascinating lot for the postal history specialist, or for the picture post card enthusiast.
Estimate $500 - 750. 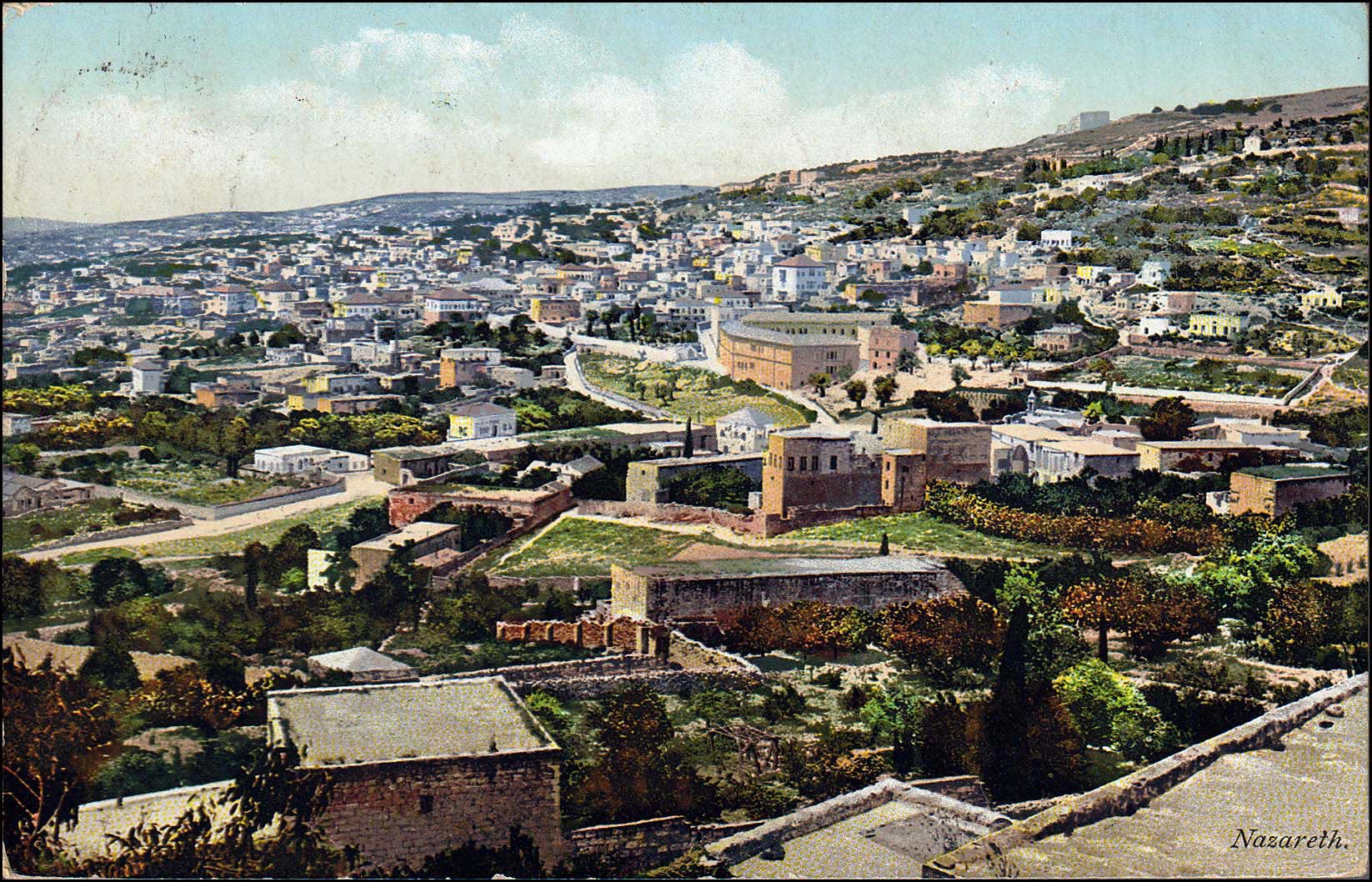 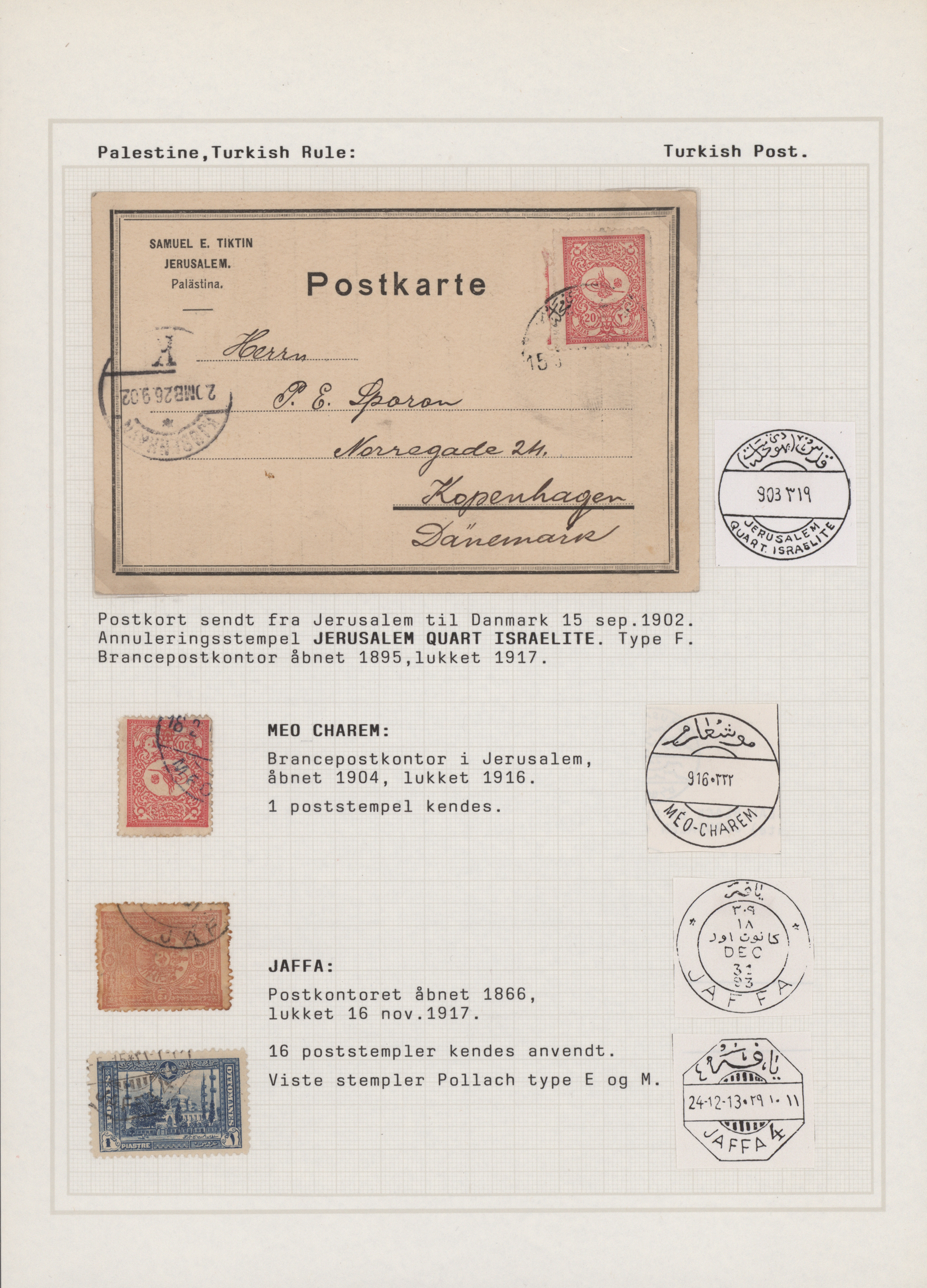 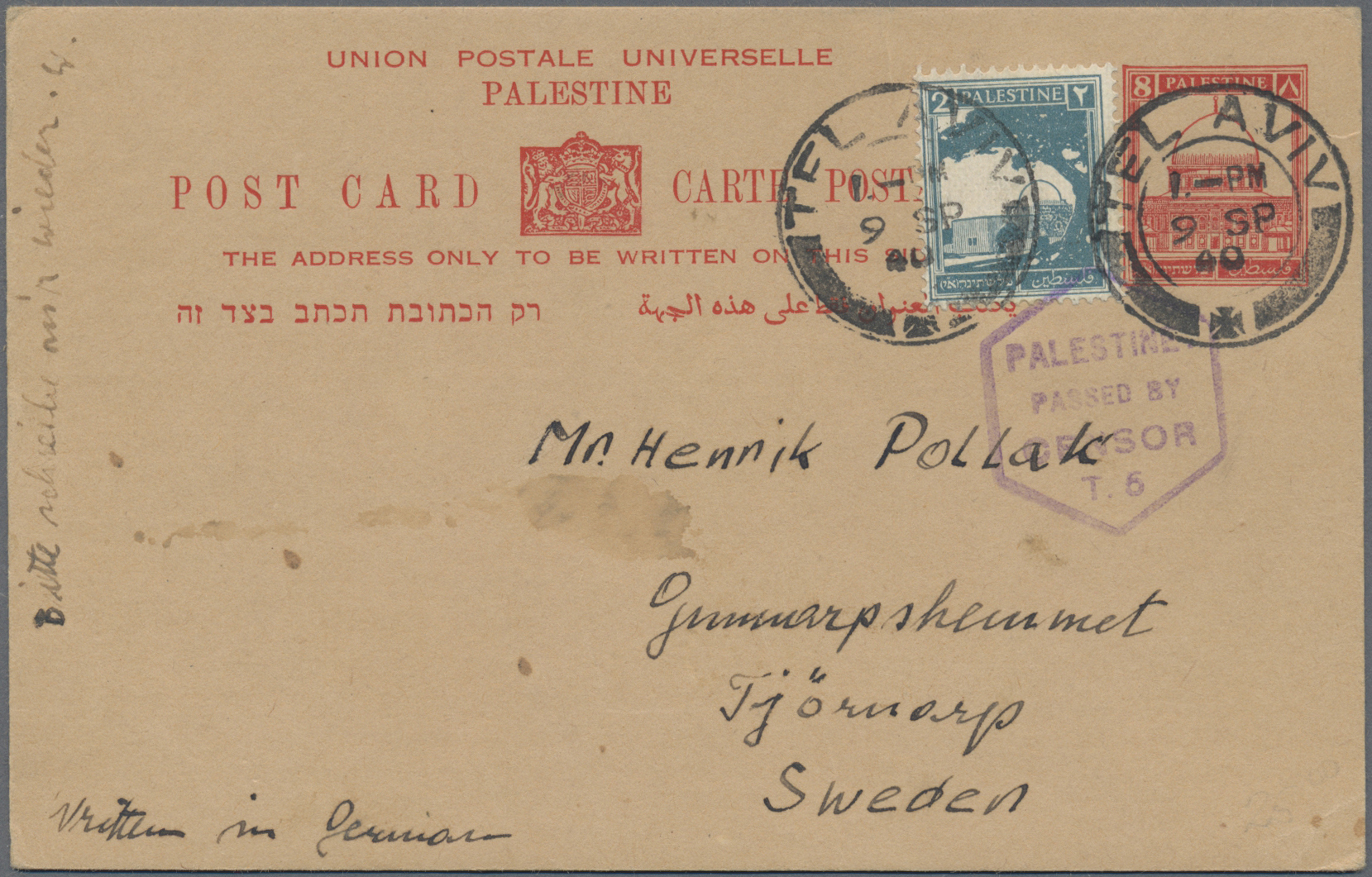