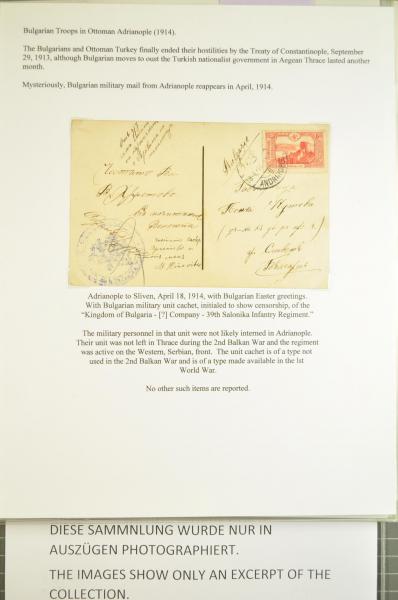 First & Second Balkan Wars 1912/13: Collection well written up on leaves with covers/cards (62) showing the Bulgarian and Serbian occupation of Thrace including Bulgarian P.O. in Salonika with card and a May 1914 5 st. green Money Order form additionally franked 15 st. to Bulgarian occupied Cavalla, Occupation of Thrace with range of covers/cards from Cherkez Khoi, Dedeagatch (1), Demirtache (using Ottoman datestamp), Dimotika (3, incl. rare up-rated card to Egypt), Drama, Gumuldjina (2), Lozengrad (4, one stampless with intaglio Lion seals), Serres (2), Svilengrad (5, one registered), Svilengrad Serbian Office (2), Xanthi; mail from the Siege of Adrianople (10, with two cards from Ludovic Naudeau, War Correspondent of Paris Temps', dated from the first day of occupation of Adrianople). Together with a group of unwritten-up cards some mailed in the (small) interim between the two Balkan wars from Thrace from the end of May 1913 (Treaty of London, 30 May), with definitive issue of Bulgaria overprinted to celebrate Victory with usages on card and on registered cover to Canal Zone, Panama; together with a fabulous letter in German dated from Russe on July 13, 1913 concerning the start of the second conflict "The steamer 'Albrecht' arrived today with the Red Cross and leaves today...for 10 days we have had no mail from Europe and no Telegraph connection...The Romanians have already occupied Tutrakhan, Silistria, Dobrich, Balchjik and Varna. Now they are marching alone and undisturbed with a large Army to Cherven Briag, Orhanie and Sophia. The situation is very dangerous". A superb collection with viewing recommended. 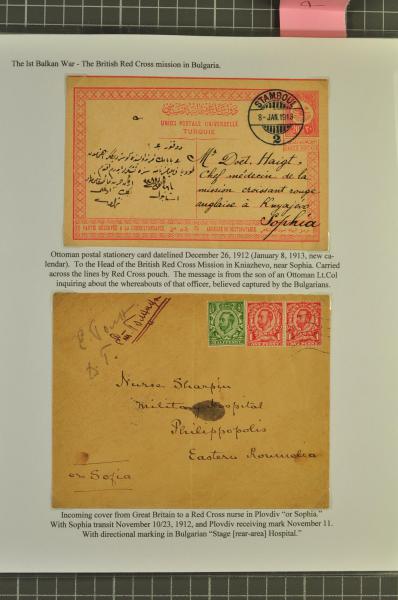 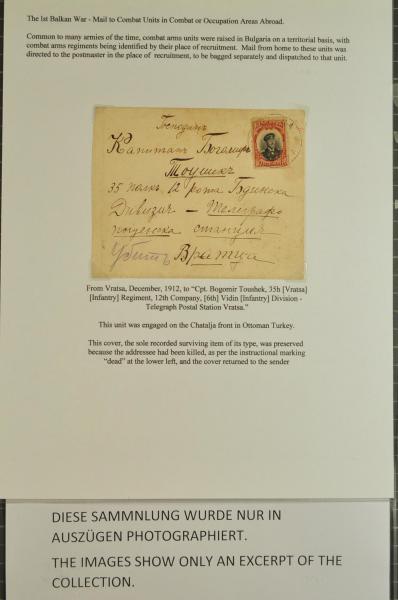 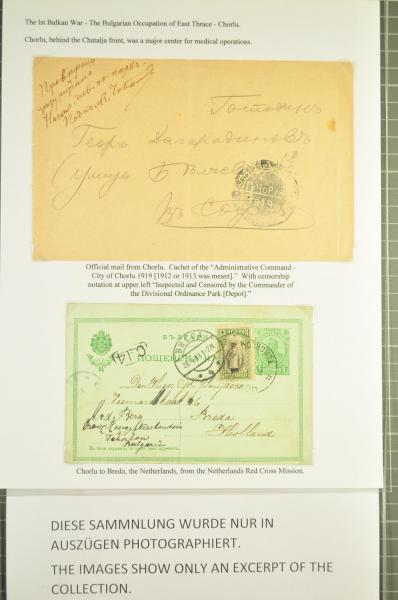 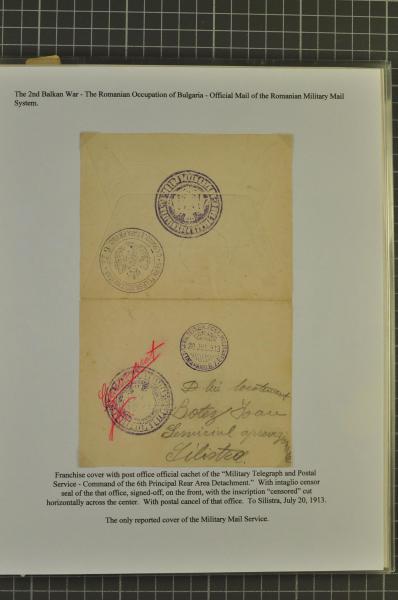 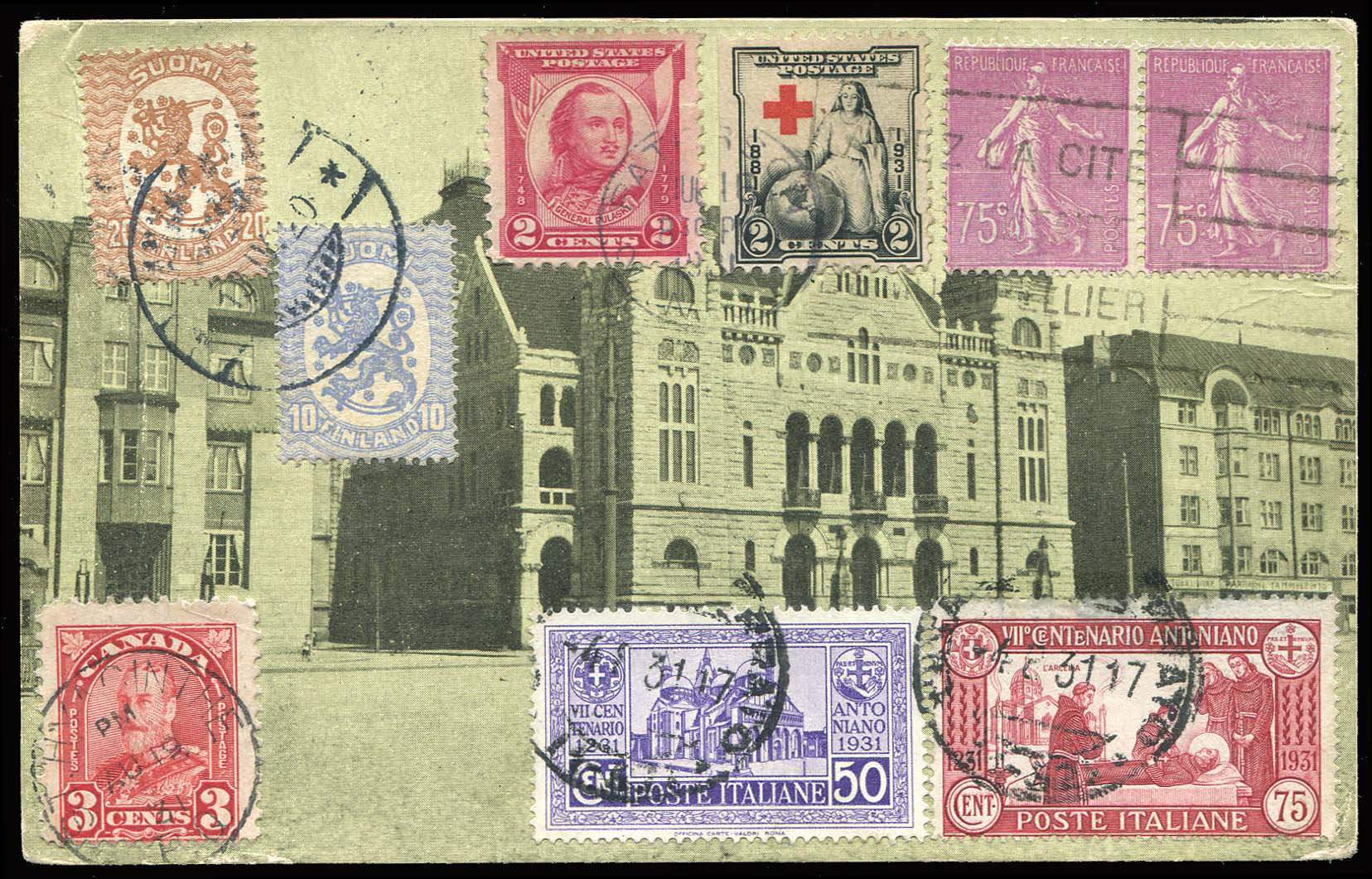 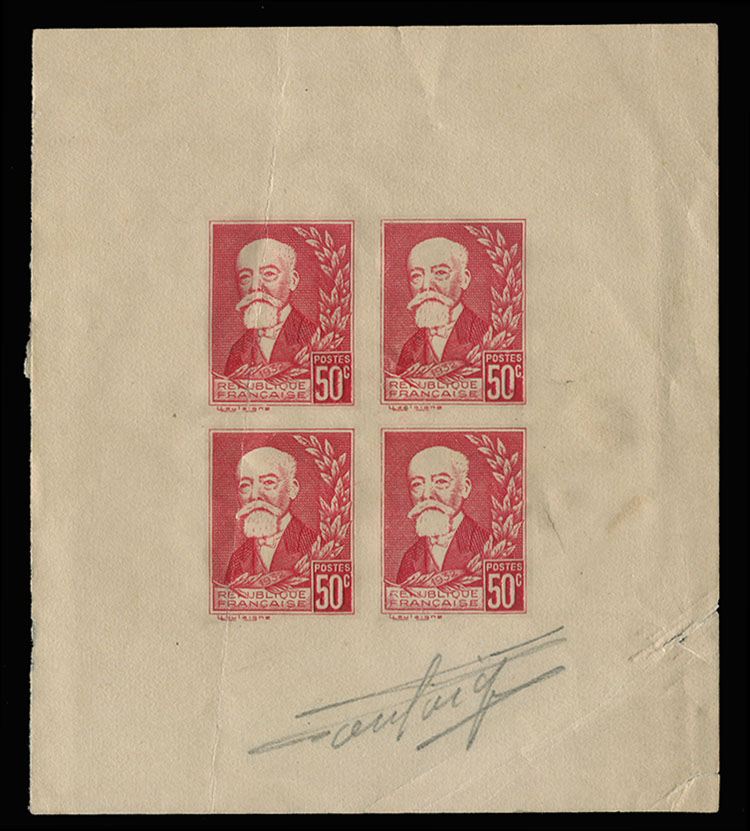 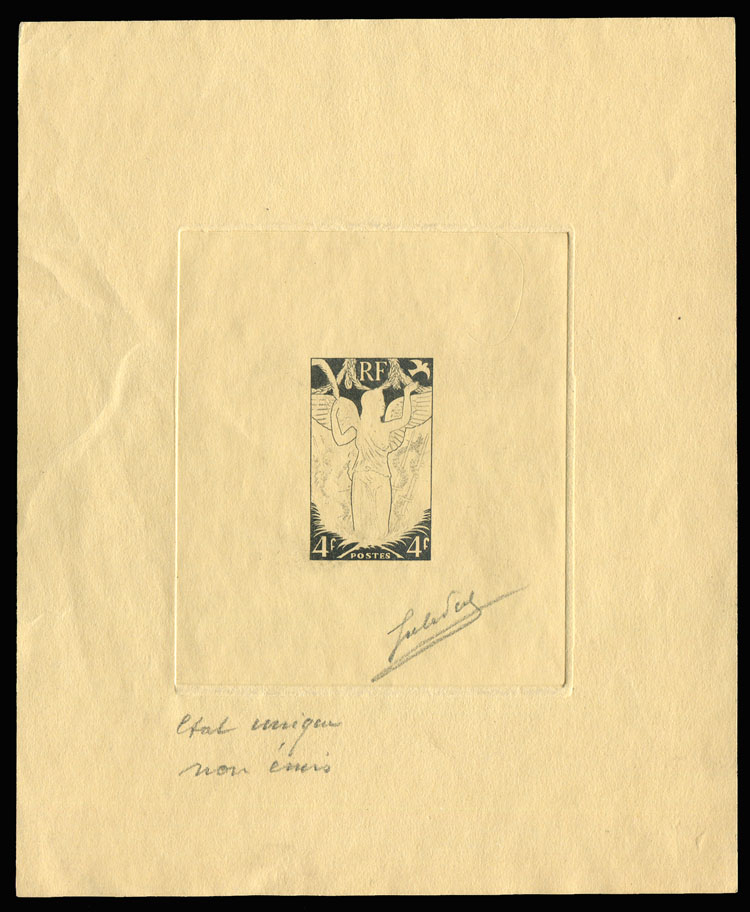 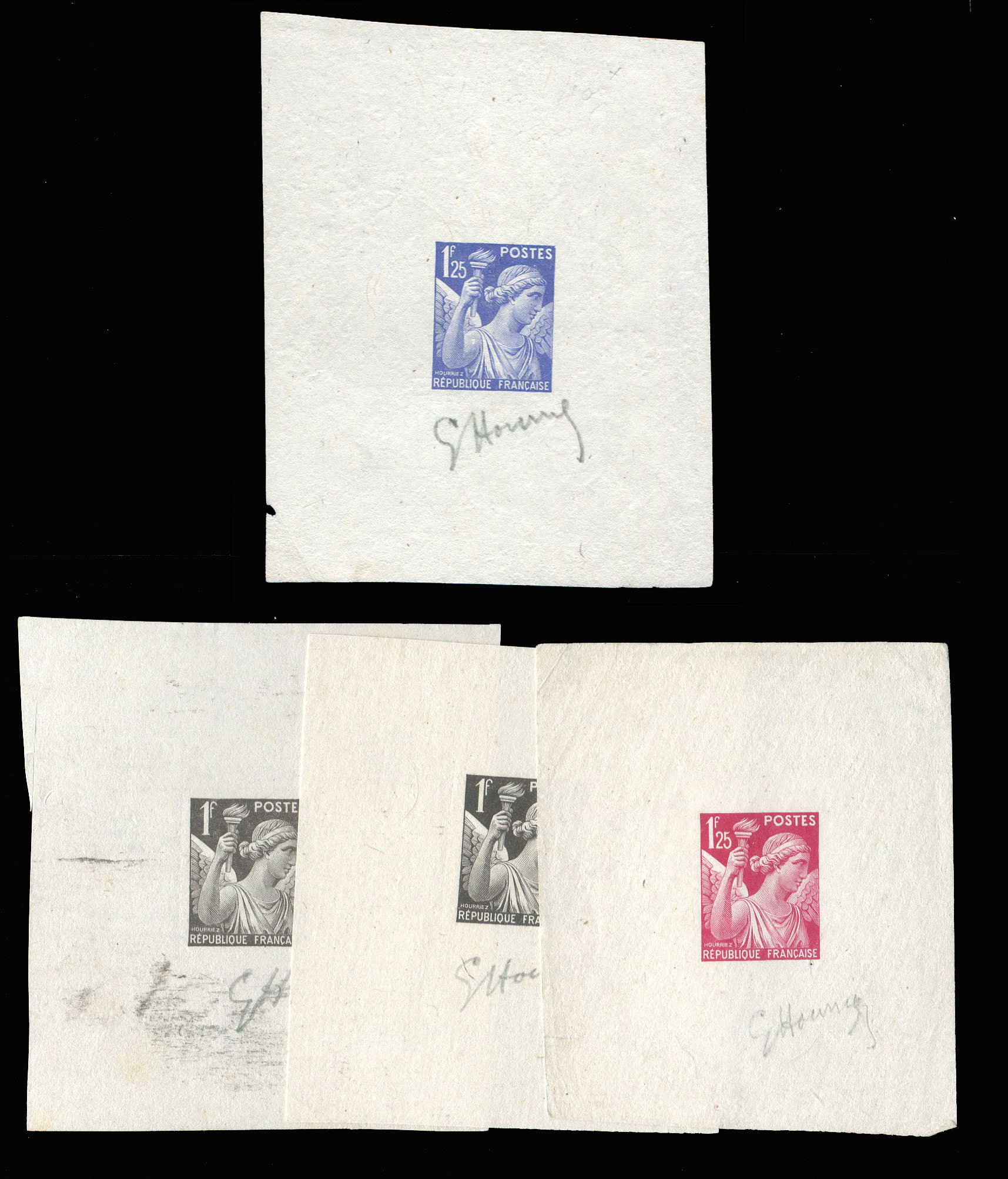