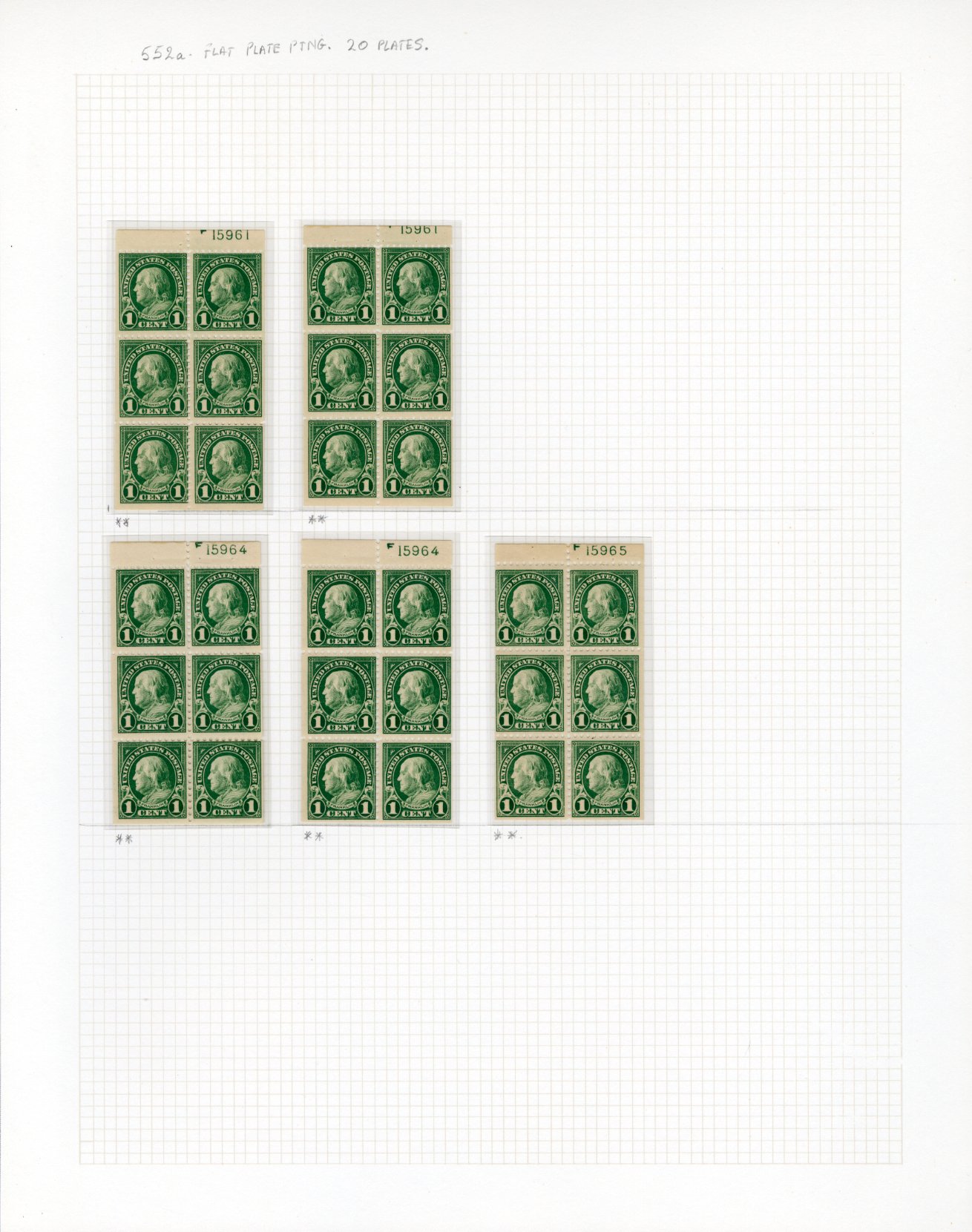 1877 (31 Oct) registered 8k stationery entire envelope, franked on back with 5k and 10k Arms, sent from Tatarbunar (on the border of Russia and Romania) to Moscow, endorsed "Iz deistvuyushei Armii" (from active army), tied by departure cds, another "1 Nov" pmk alongside, with Moscow arrival markings, considerable wear and mended cover tears, otherwise fine. A scarce example of the Russo-Turkish War period mail from South Bessarabia, a region that had changed ownership in the aftermath of the war (Tatarbunar is in South Bessarabia, the Black Sea coastal region between Dniester and Prut rivers. It was a part of the larger territory ceded by Turkey to Russia in 1812. In 1856, after losing the Crimean War, Russia had agreed to transfer most of South Bessarabia to the Principality of Moldavia. Unlike the neighboring towns up and down the coast, Tatarbunar had stayed under Russian control. In 1877, Romania, the successor to the Principality of Moldavia, sided with the Russians against the Turks. It permitted the Russian main army headed for Bulgaria to cross the Romanian territory, and allowed some Russian troops to be deployed in South Bessarabia to protect Russian supply lines from possible Turkish incursions. As could be expected, once Russian troops had returned to South Bessarabia, they were in no hurry to leave once the war was over. The potential conflict between allies was avoided after Bismarck had persuaded the Romanians to return South Bessarabia to Russia, in exchange for the former Bulgarian territory of Dobruja as compensation. Tatarbunar, no longer a border town at the center of potential conflict, again became a sleepy provincial town in the Odessa Gubernia)
Estimate: $750 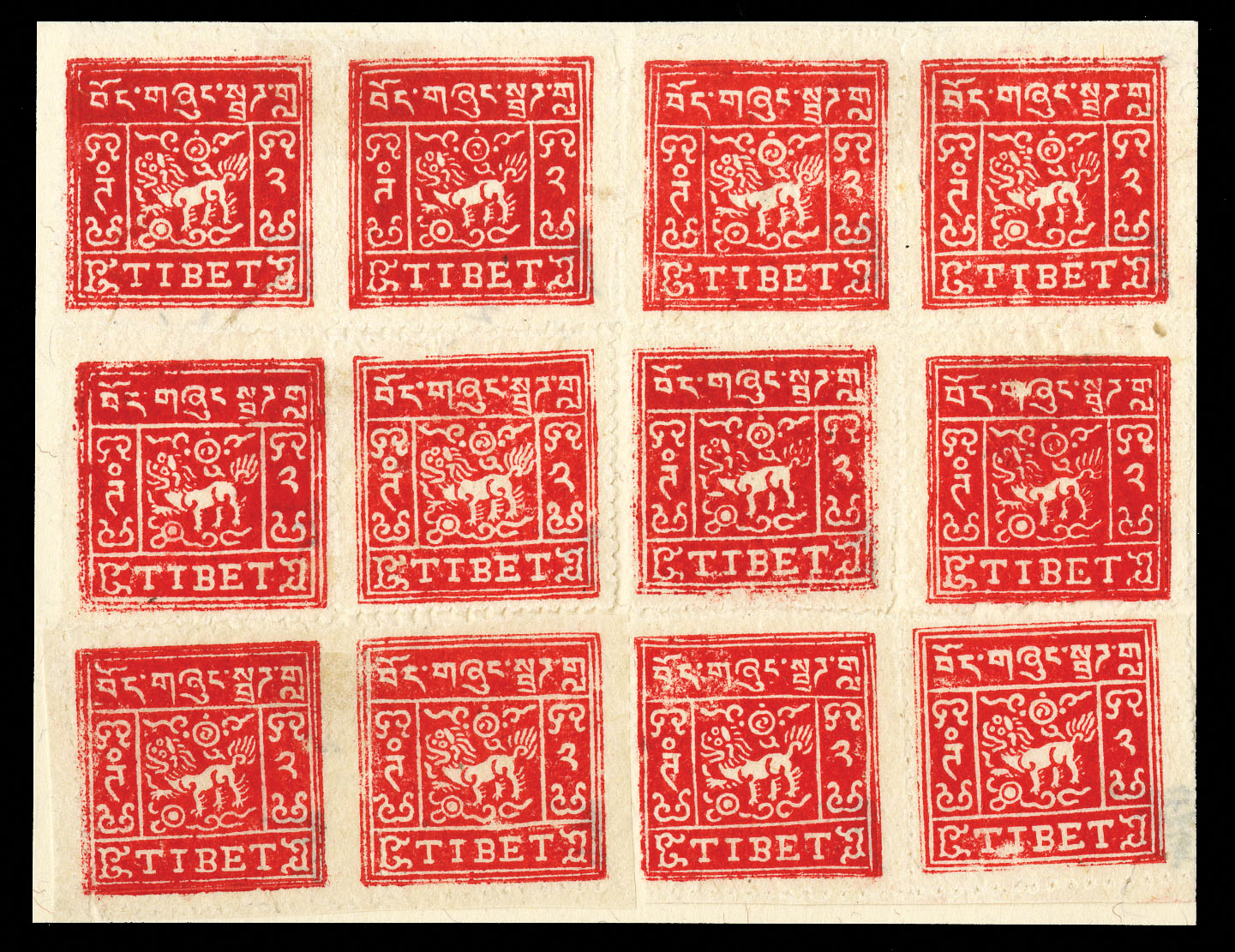 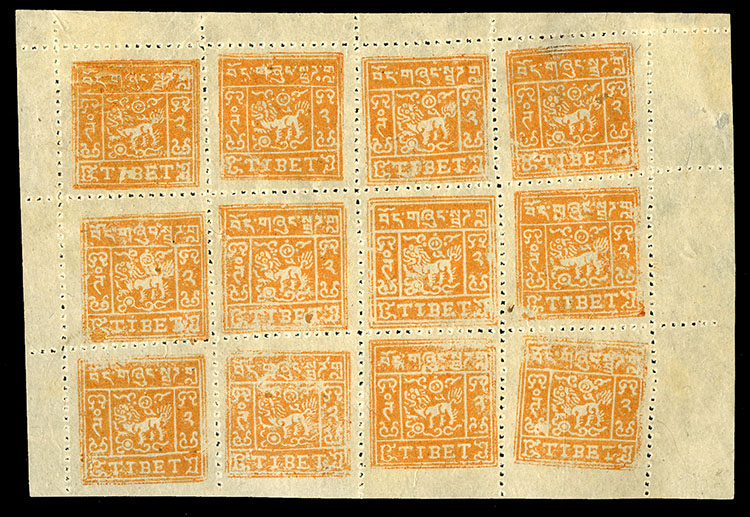 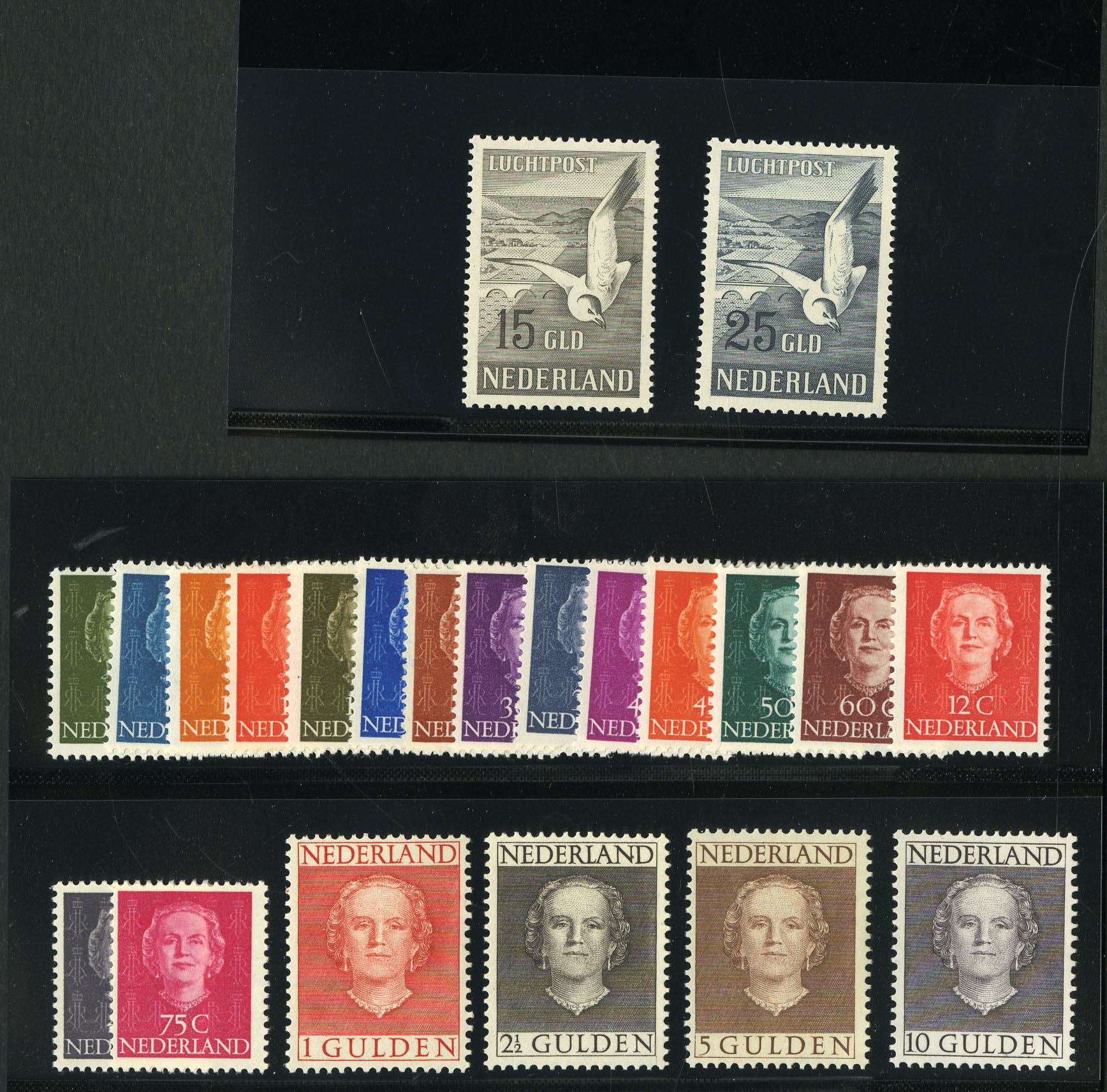 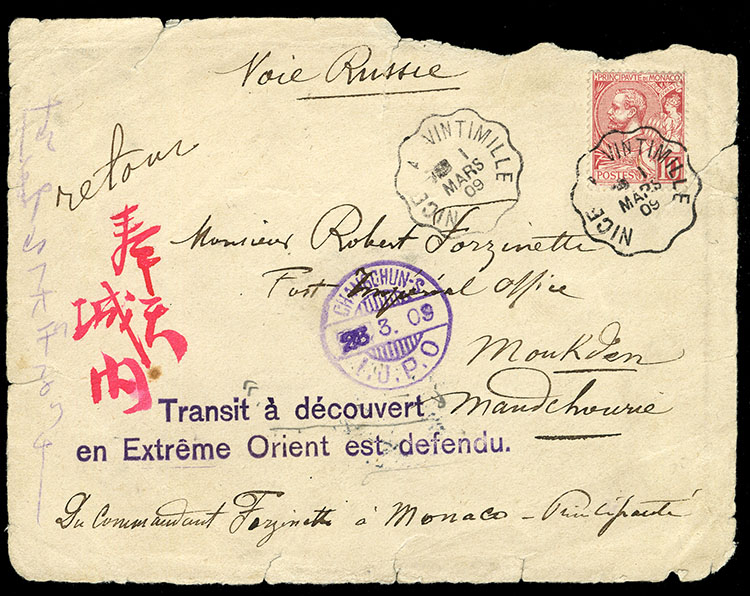 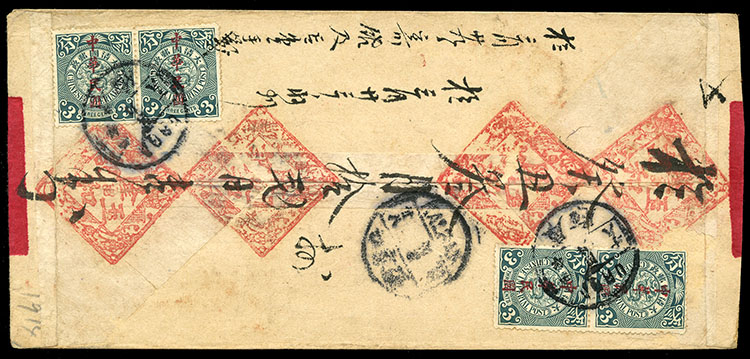 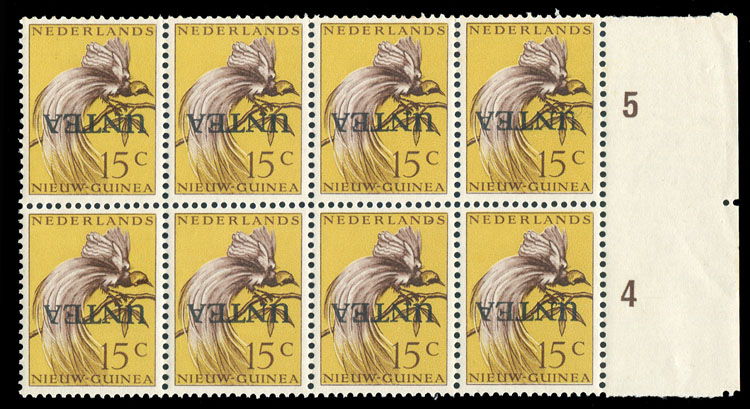