From Saxony to the Danish West Indies, from early postal history to modern philately: rarities and exceptional top-class collections

The programme for the 368th auction of Germany's oldest stamp auction house is again impressive with philatelic and postal history material of the highest standard. Three special catalogues with unique collections and many special sections in an overwhelming main catalogue speak in a clear language. The spectrum ranges from early postal history to modern philately, from Germany to Europe and worldwide, and offers almost everything the collector's heart desires.

Special Catalogue: Kingdom of Saxony - The Christian and Renate Springer Collection (part I) 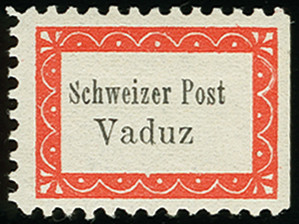 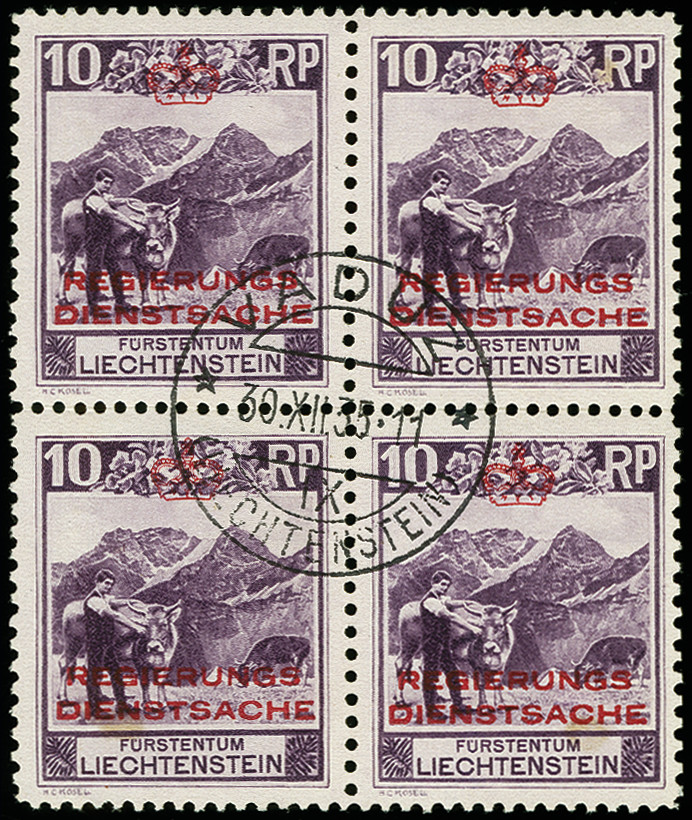 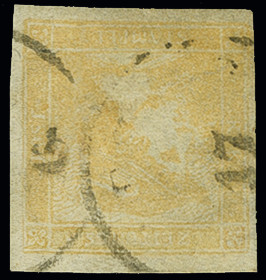 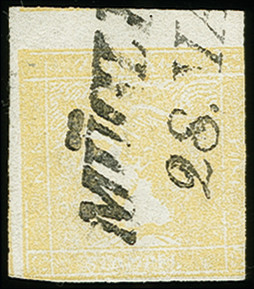 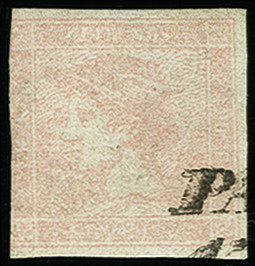 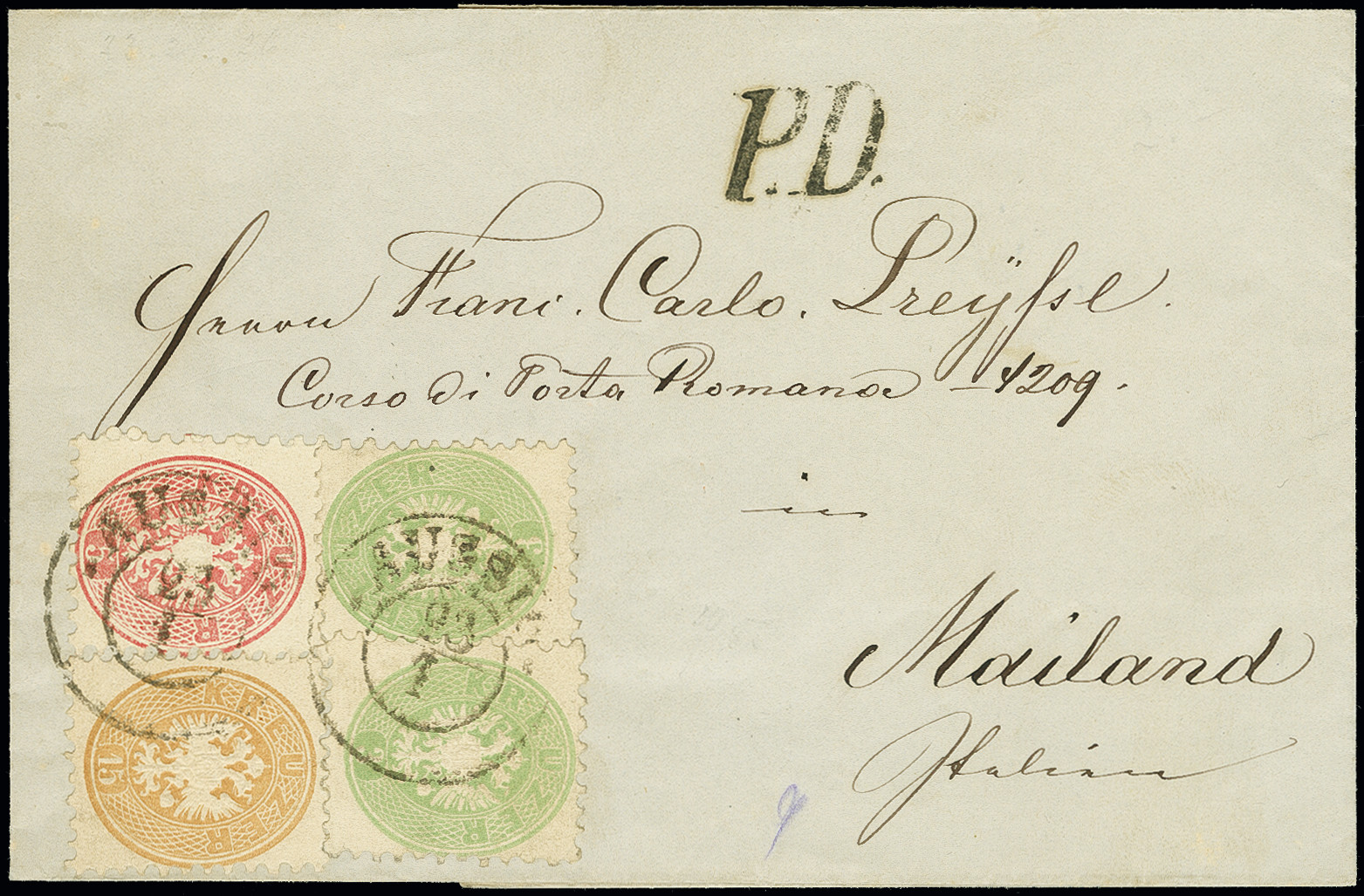 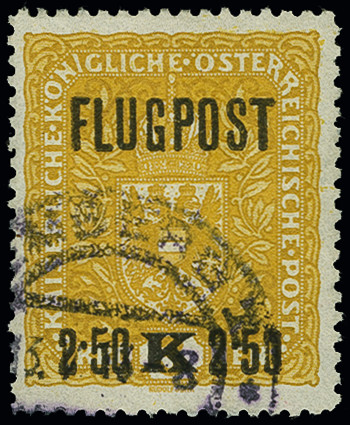 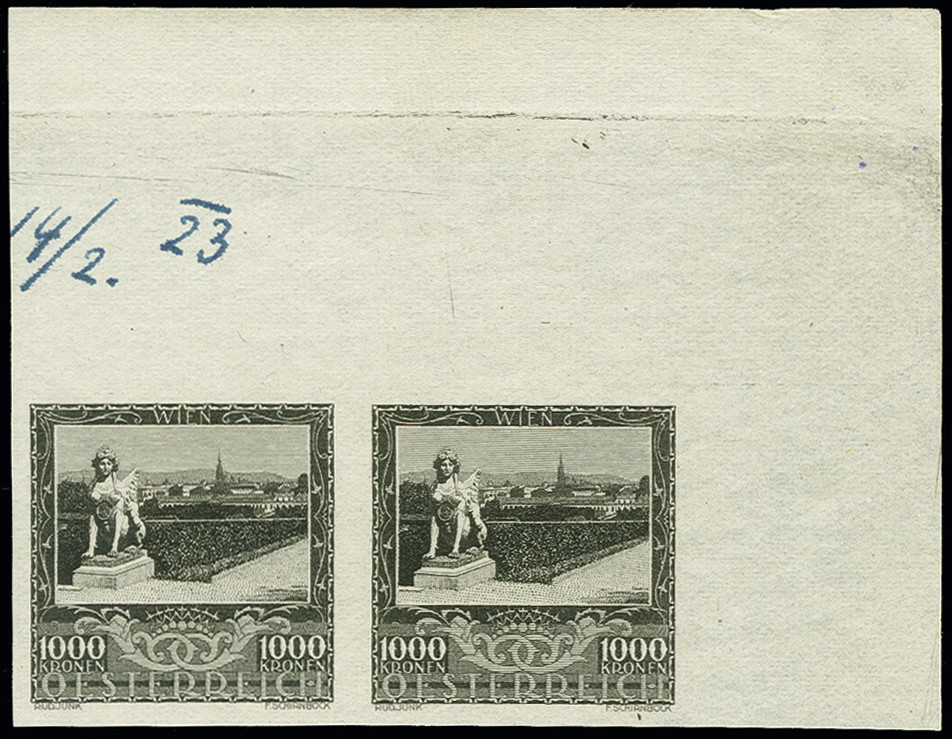 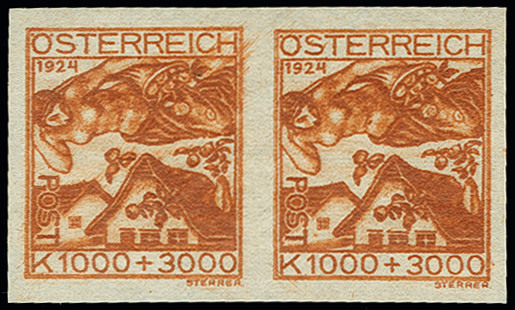 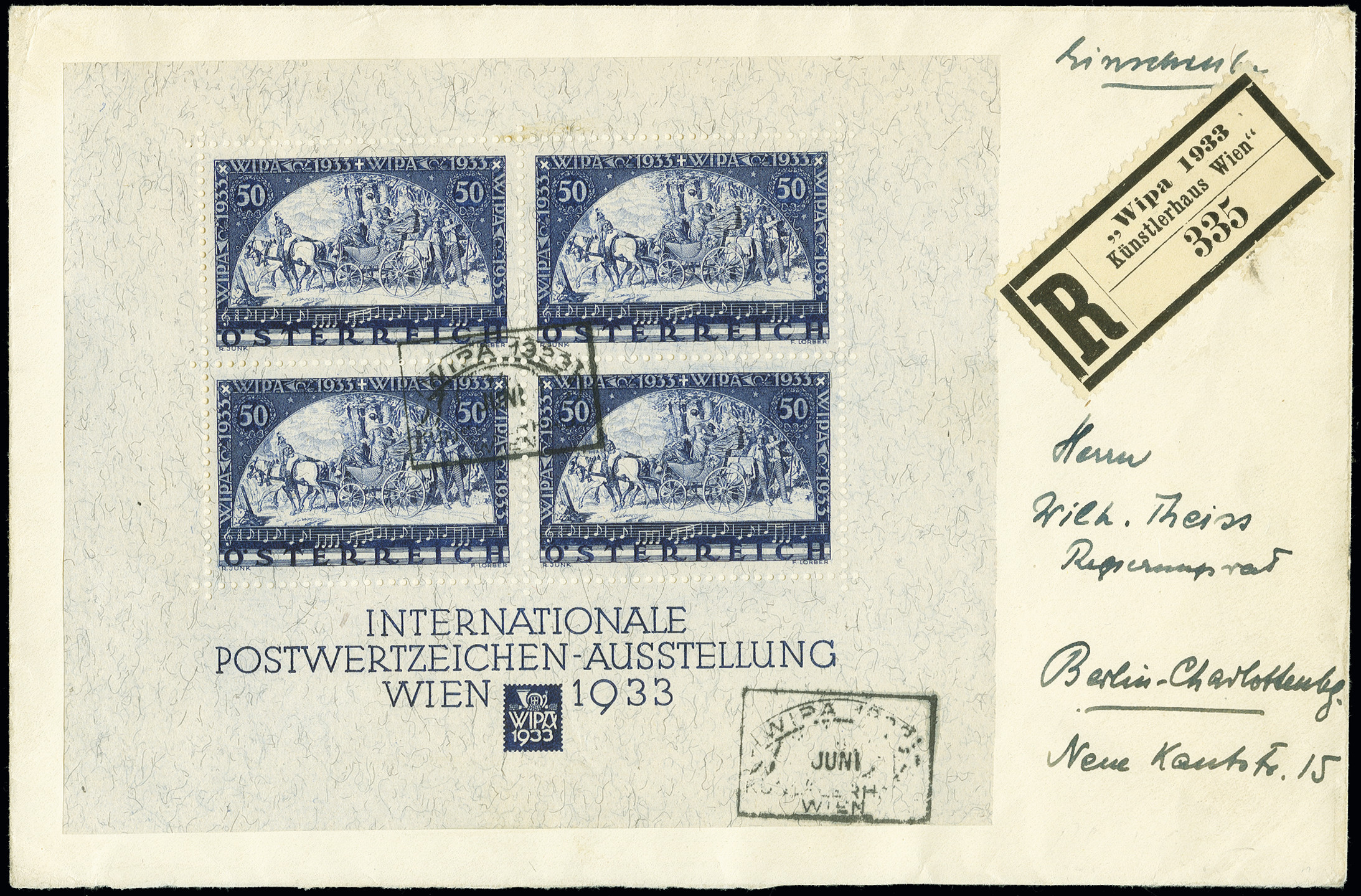 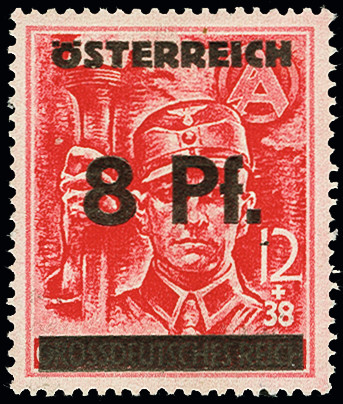 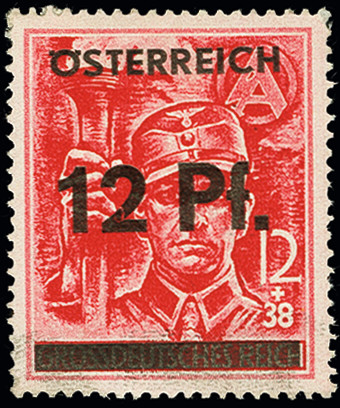 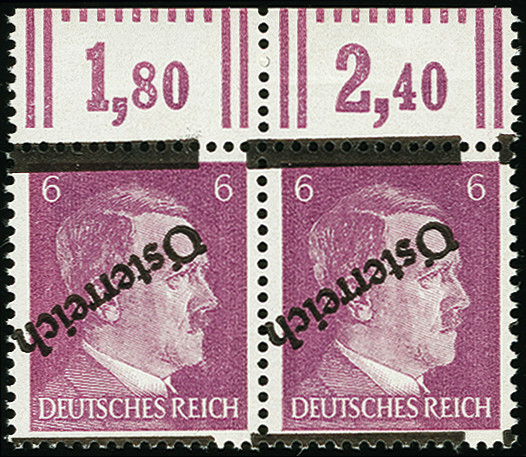 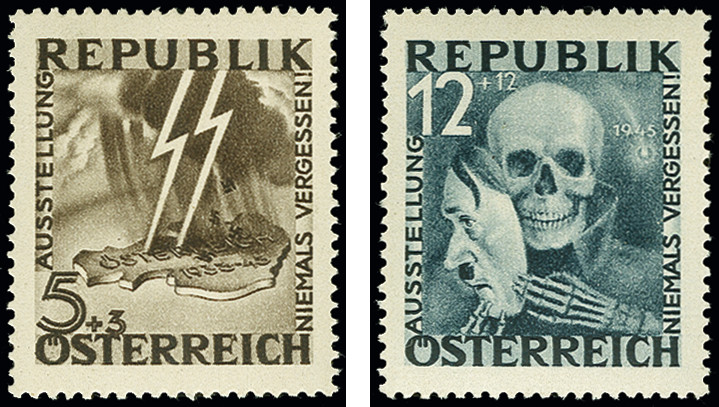 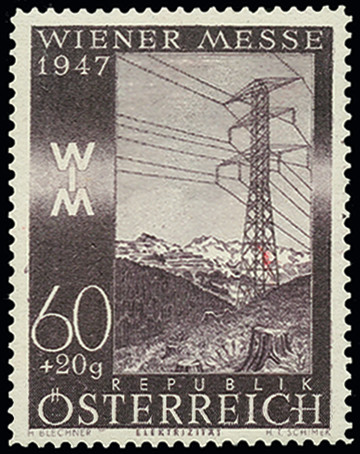 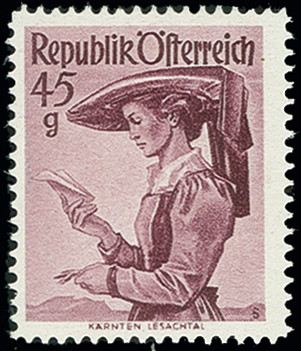 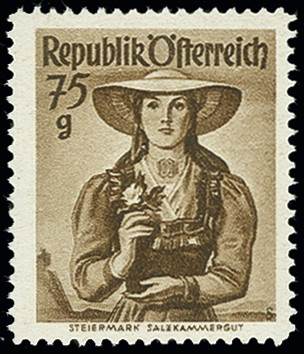 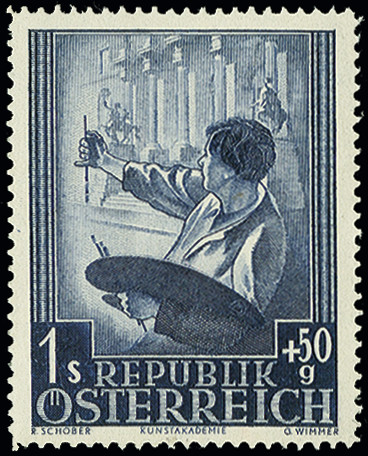 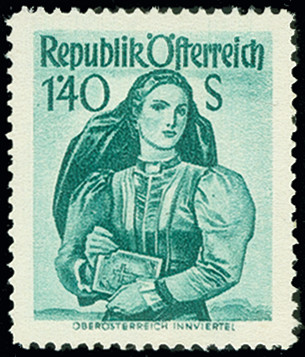 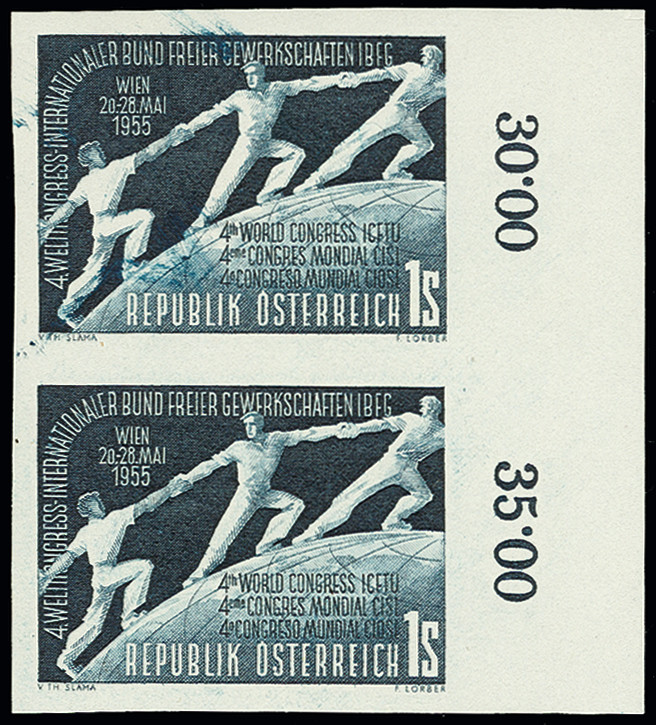 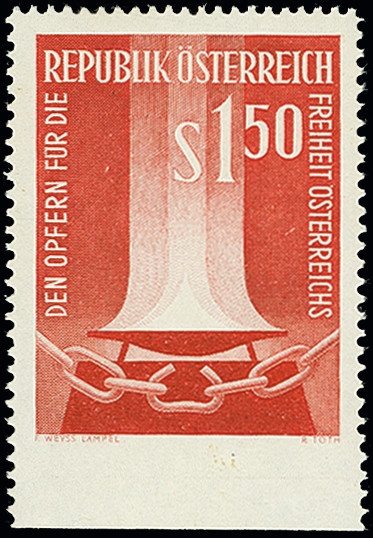 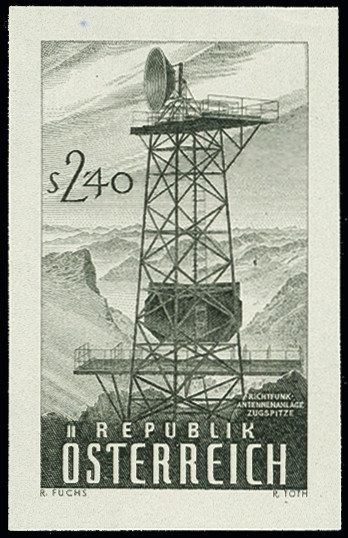 Since 1913 the name of Heinrich Koehler has stood for outstanding auctions in the philatelic world. Such a reputation cannot simply be acquired or assumed;... Read More