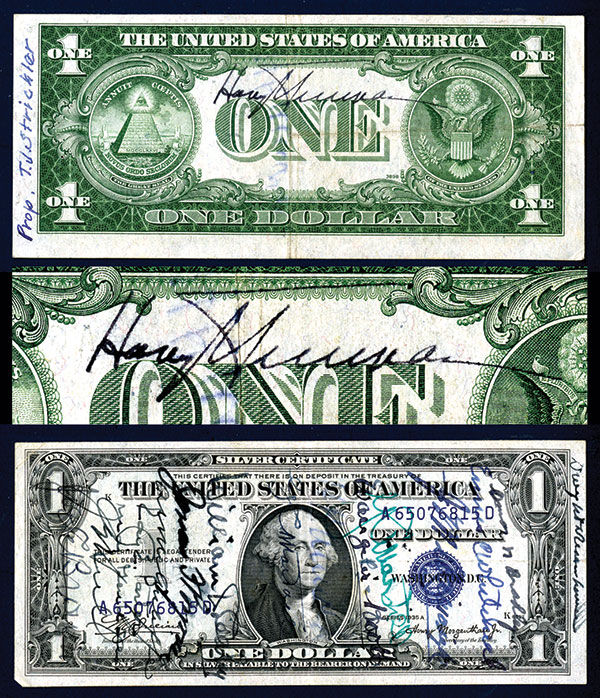 Dr. Robert Schwartz, President of Archives International Auctions, has been active as a dealer, consultant, researcher and collector in the world of scripophily, numismatics and philatelics for... Read More 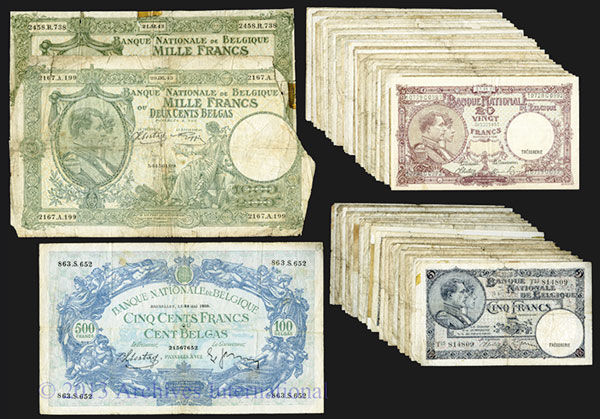 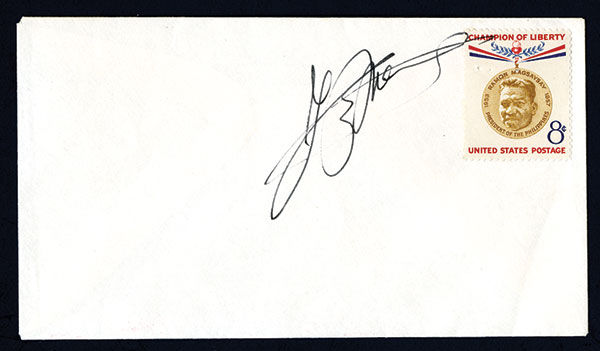 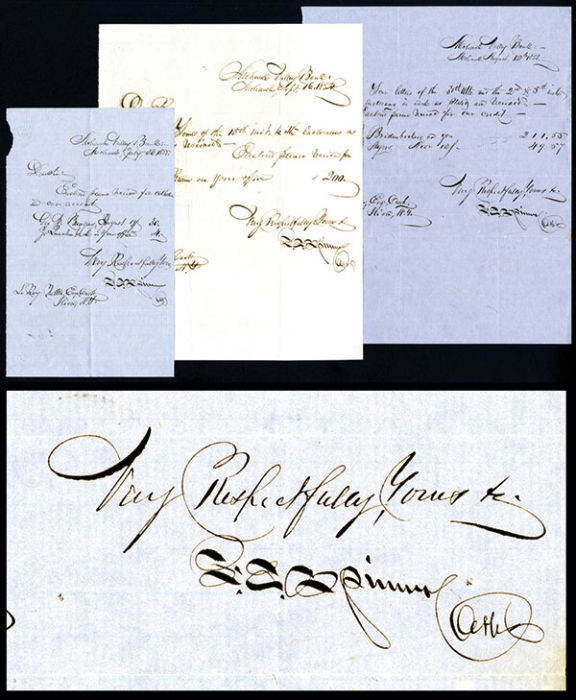 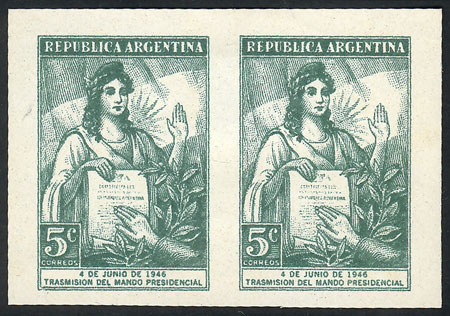 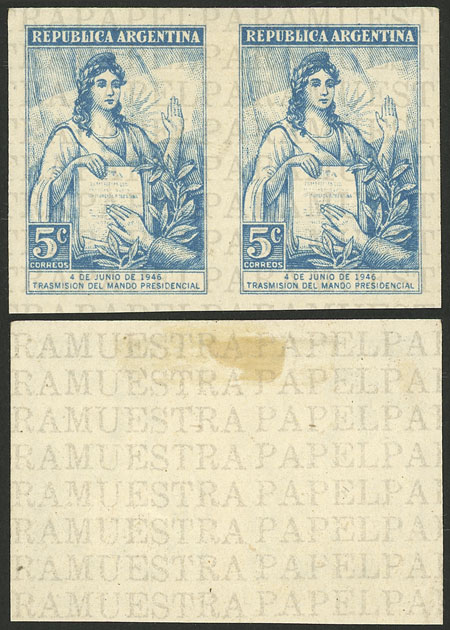 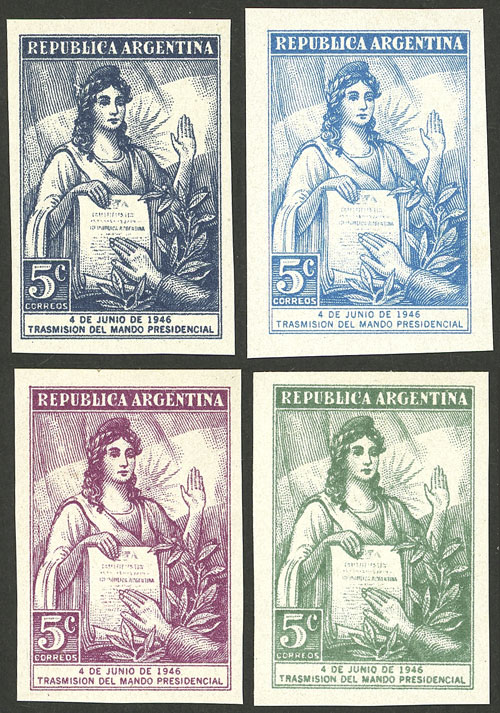