Our latest auction - November 12-13, 2019 Worldwide Stamps and Covers" is attached. Write up is below:

Welcome to our November 12-13 Sale. In addition to our usual assortment of high quality Stamps and Covers, this auction features the stock of Broadway Stamp Company, started in 1931 by Max Sage.  A legendary presence in the philatelic world, Broadway Stamp Company was the original United States agency for the 1935 British Commonwealth Silver Jubilee issue.  A retail store, with locations on Fulton, West 47th and Nassau Streets and finally on West 54th Street, the company advertised and published numerous catalogues.  After Max's death in 1973 (at the age of 77), his wife Margie and son Stan continued Broadway Stamp Co., selling to dealers and mail-order customers around the country.  There are numerous lots of United States, British Commonwealth and South America, much of the material offered for here the first time in 45 years.  Also included are additional properties, notably specialized Cuba, France, Germany, Poland, Russia, Saudi Arabia and others.  There are numerous large lots and collections, many featuring the bulk inventory of Broadway Stamp Company. 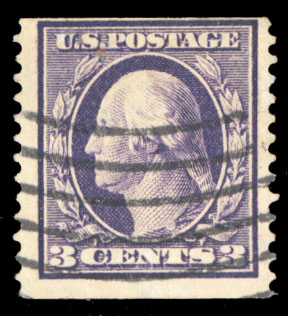 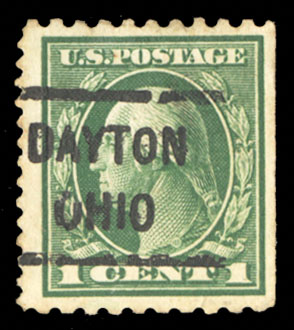 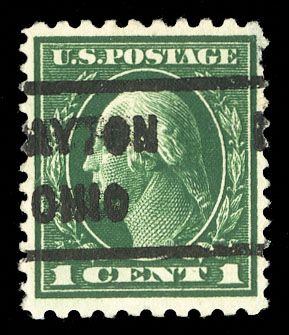 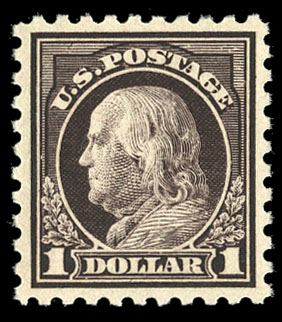 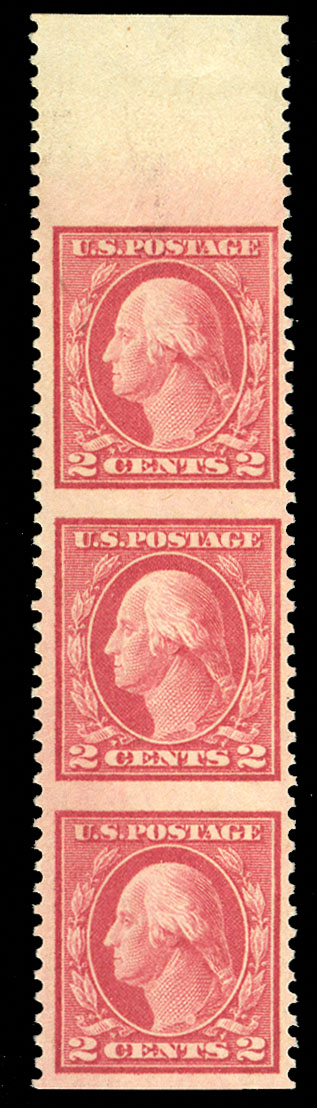 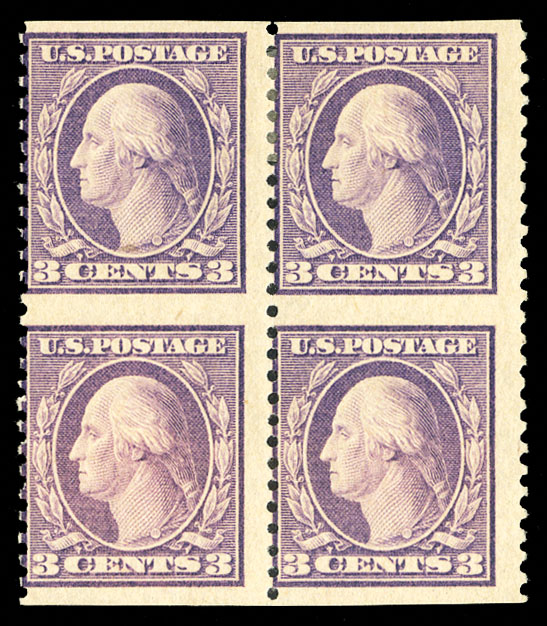 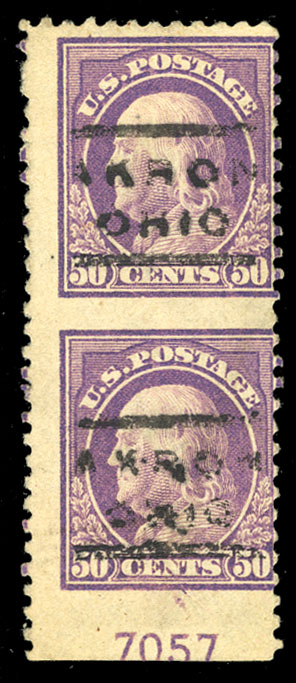 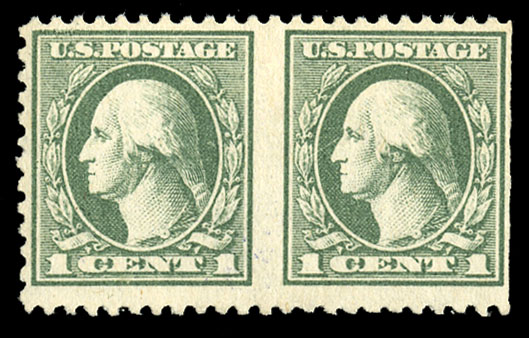 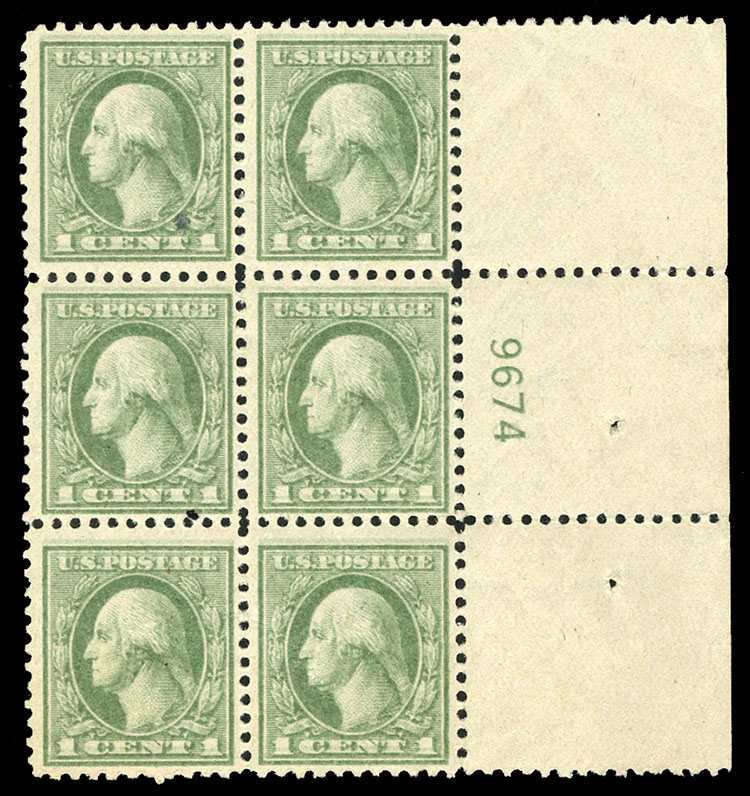 1863 Soldier's letter from Washington, D.C. to New York, with "Forwarded by the U.S. Sanitary Commission" handstamp on back, appropriate endorsements and departure pmk
Estimate: $150 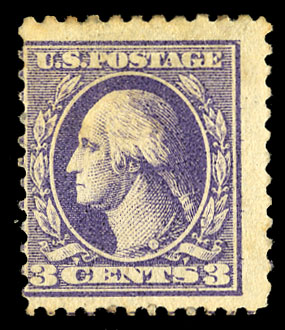 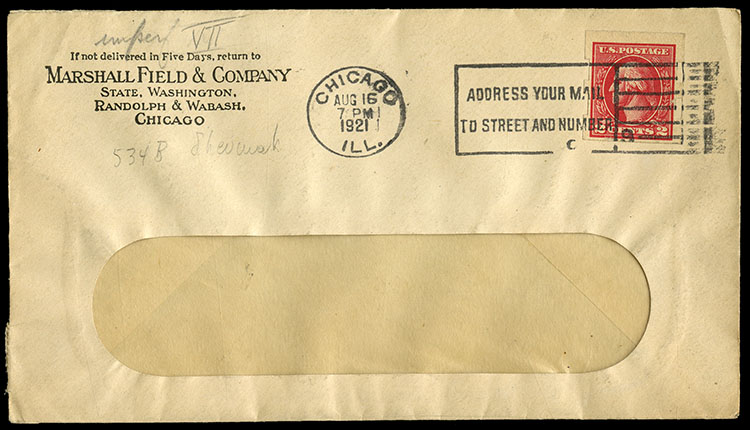 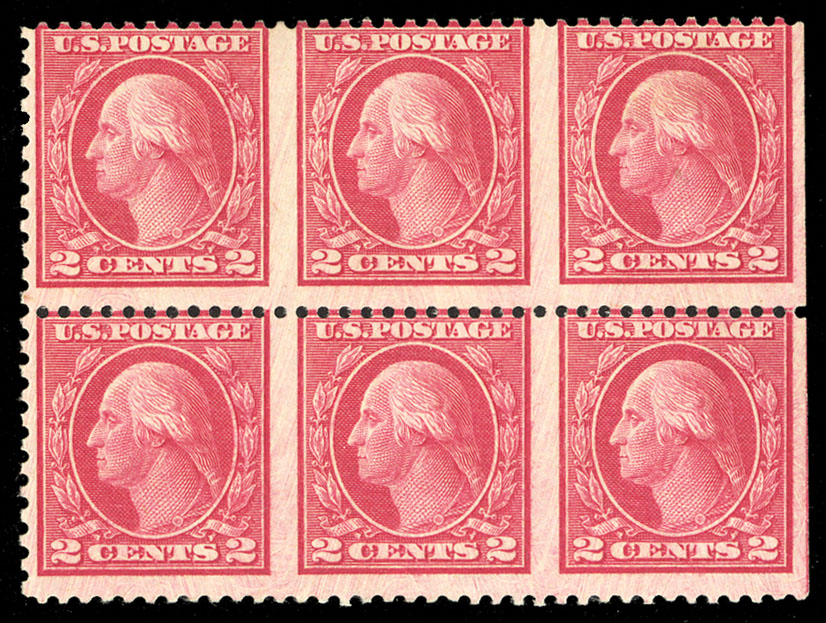 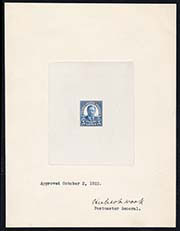 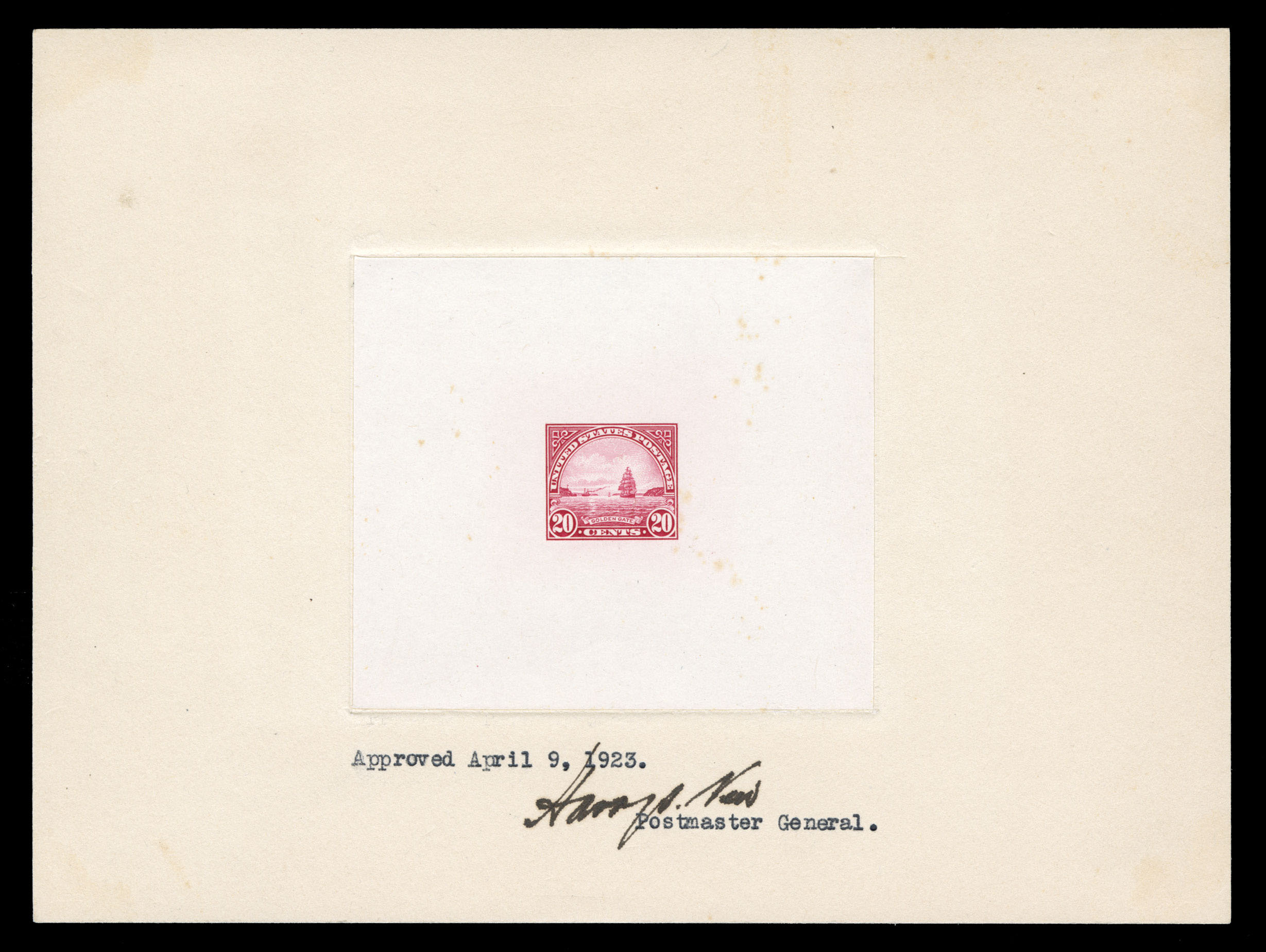 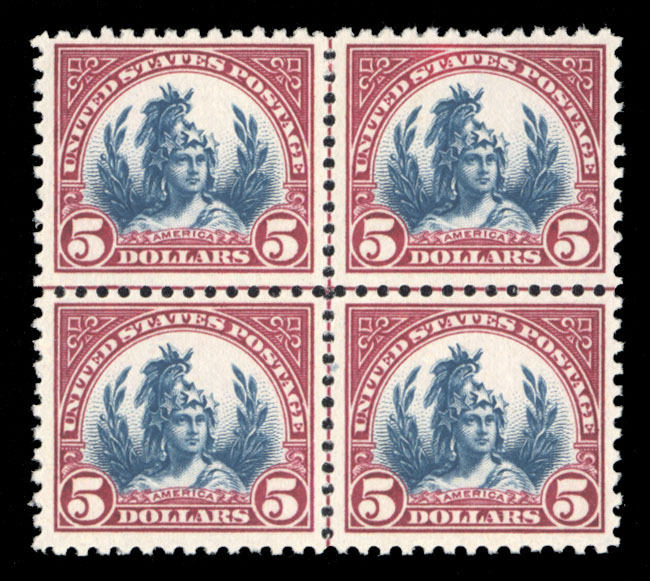 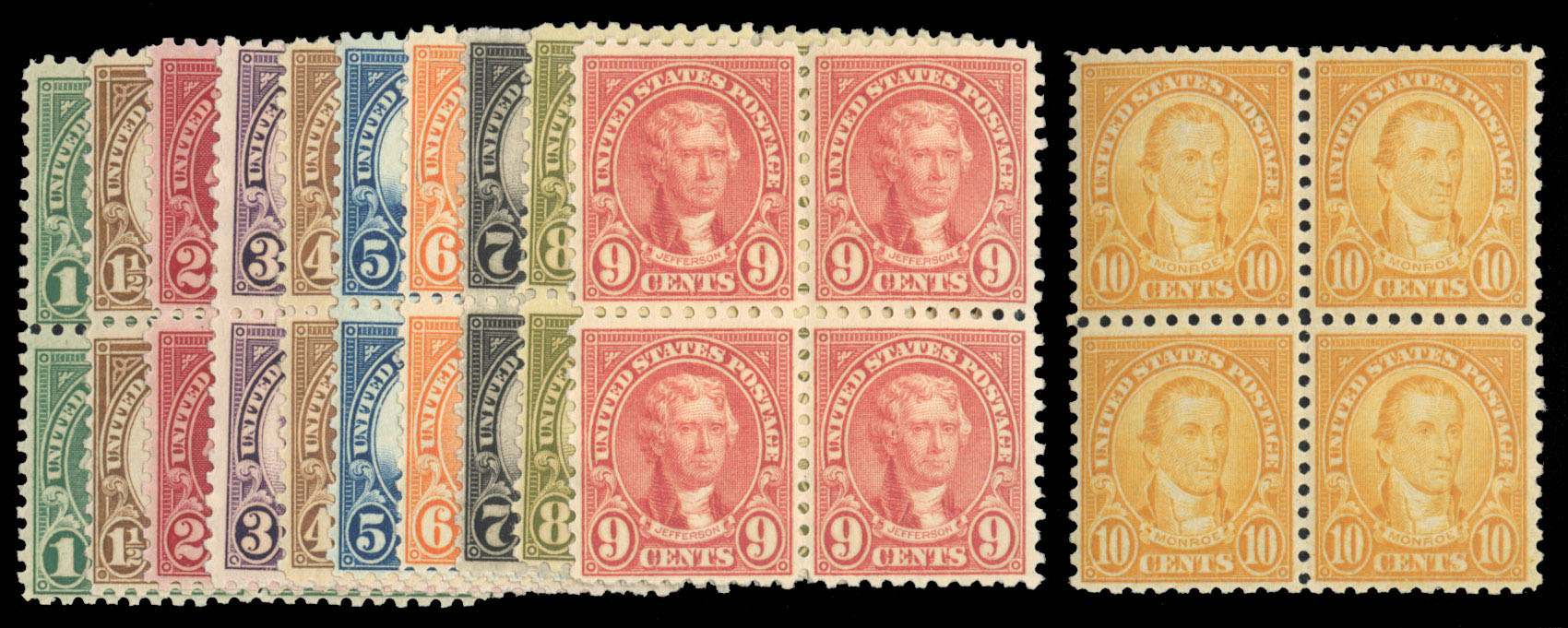 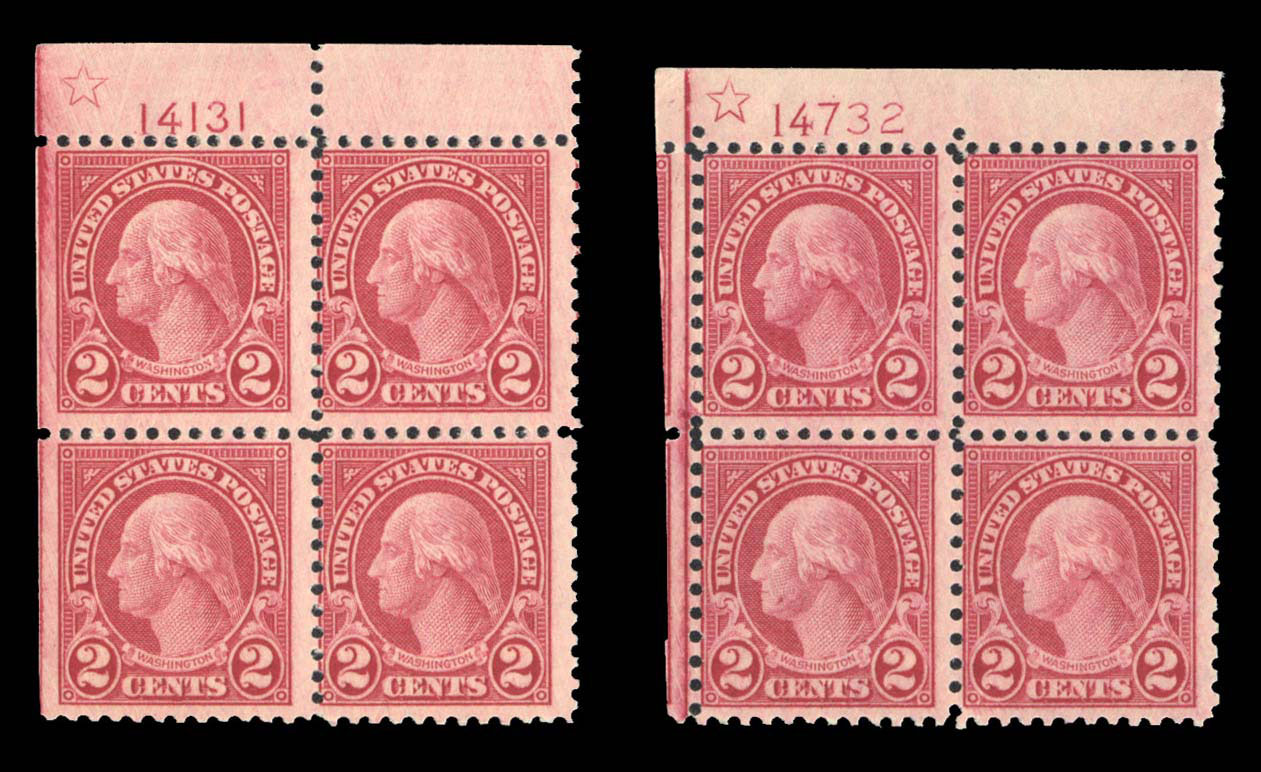 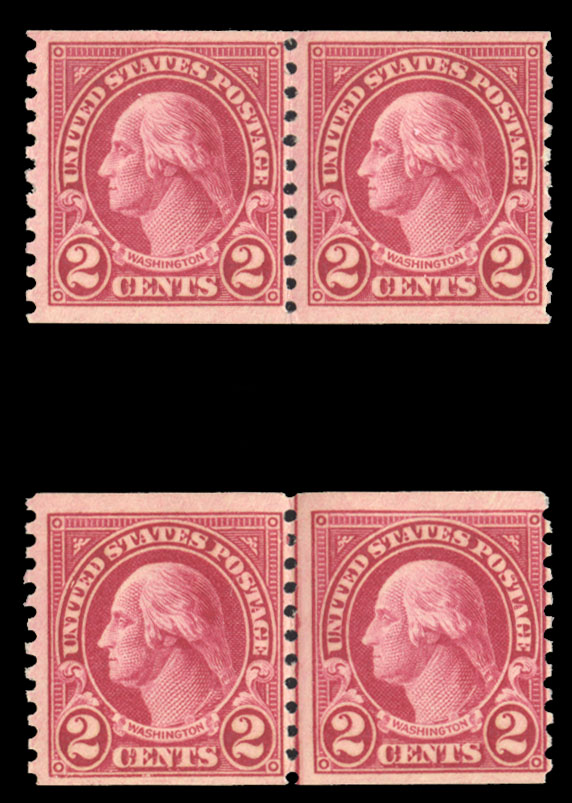 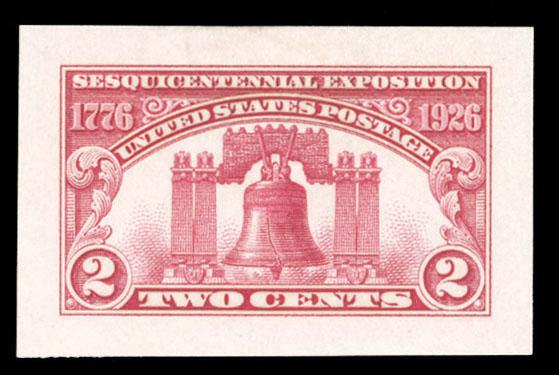 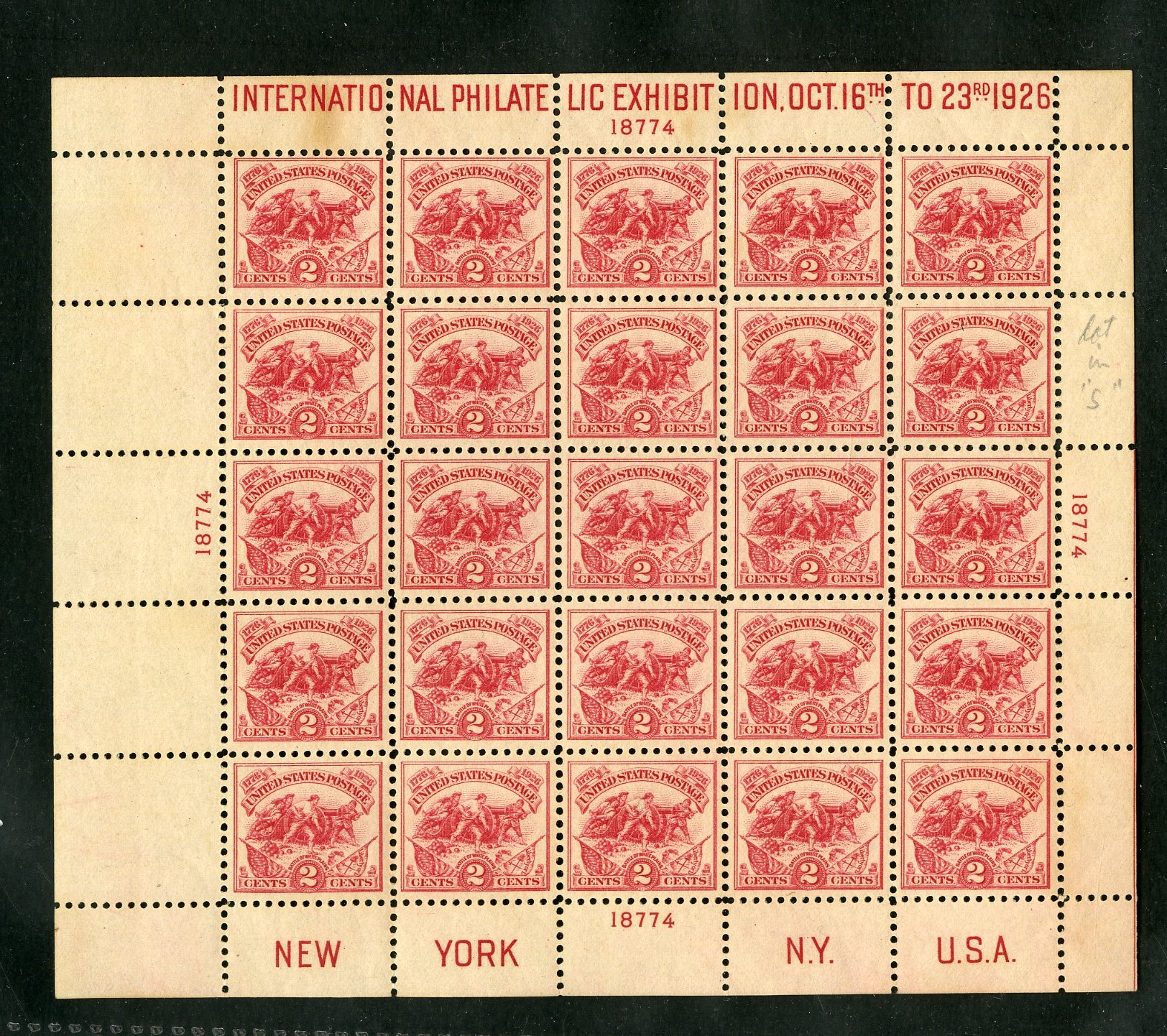 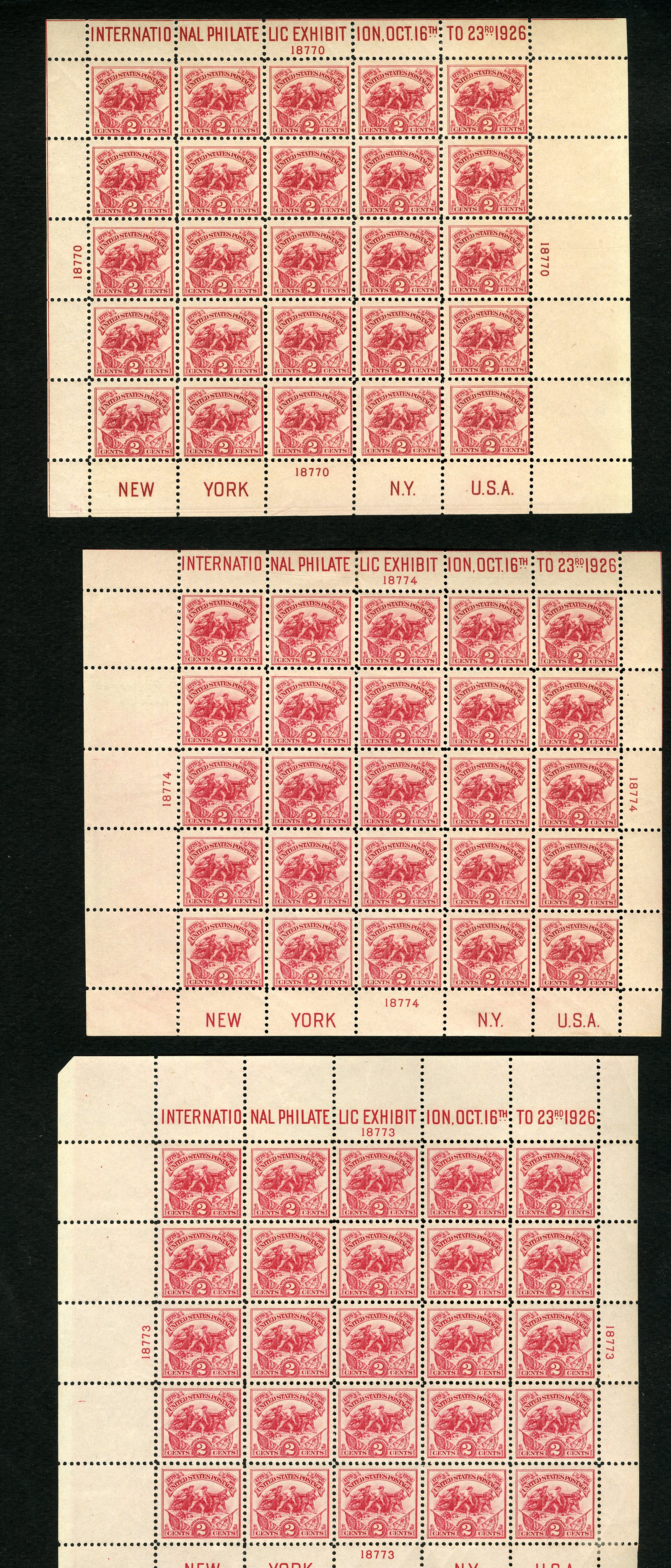 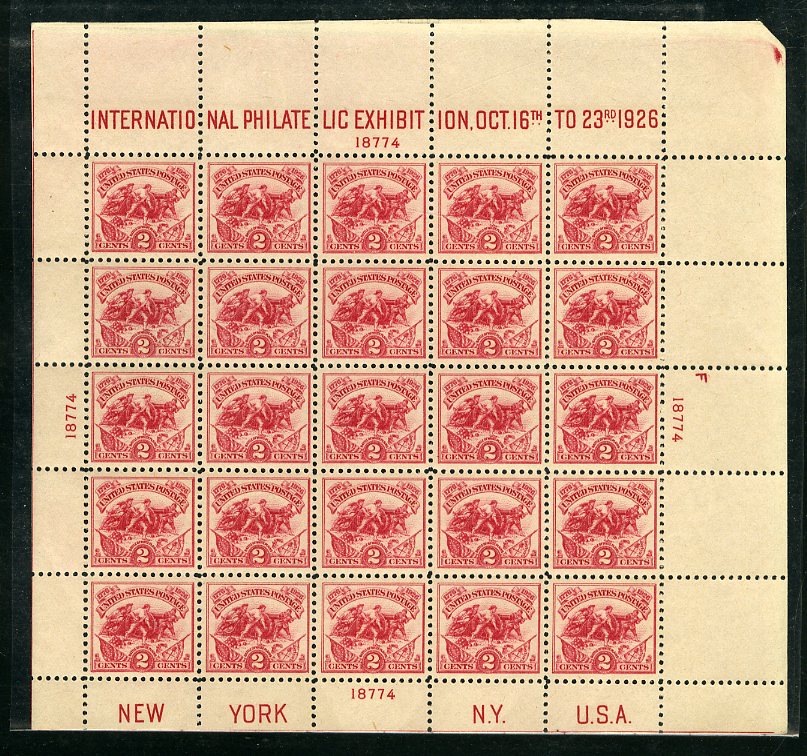 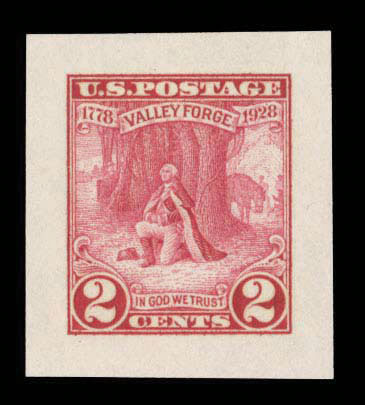 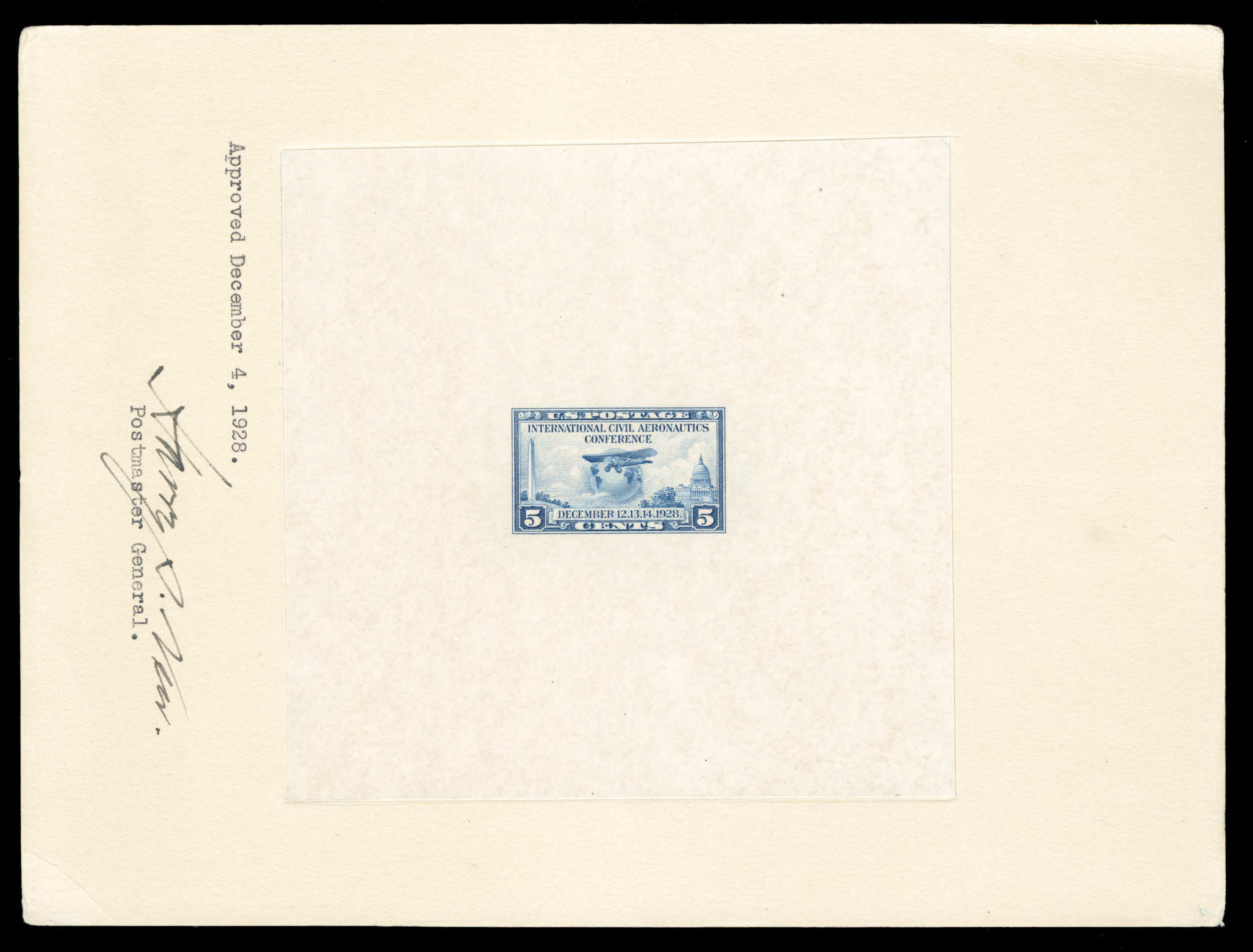 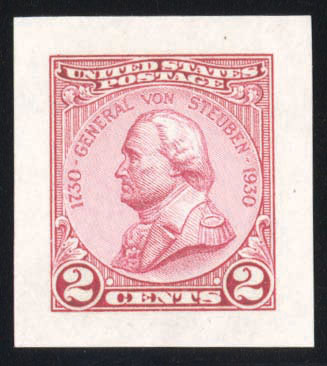